Contests: Cosplay Girl of The Year 2011

It’s a new year and with that comes a new Cosplay Girl of The Year! What? I bet you thought we forgot didn’t you. Don’t worry your pretty little heads over it because we didn’t! This year we decided to do things slightly different in this battle royal, so here is the deal, starting January 16th and lasting until February 16th you can come to the site and vote for your favorite girl once a day. Don’t be shy about it! Get in there and support the girl who you feel deserves to carry the banner of Comic Impacts Cosplay Girl of the Year! 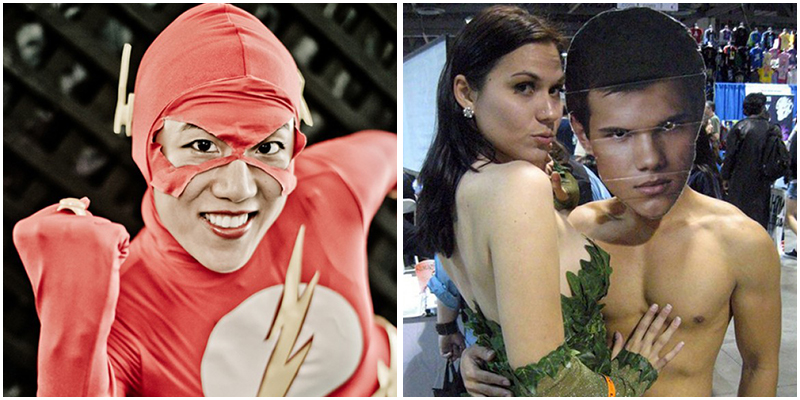 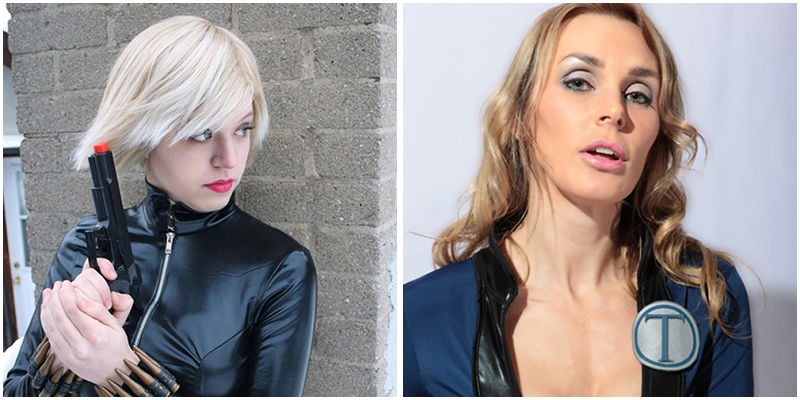 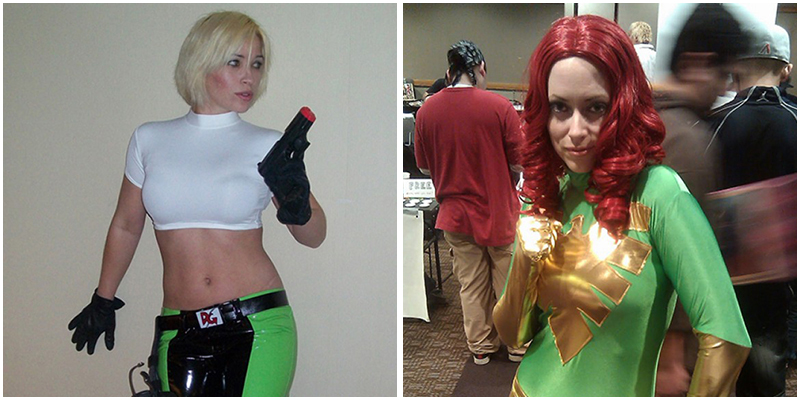 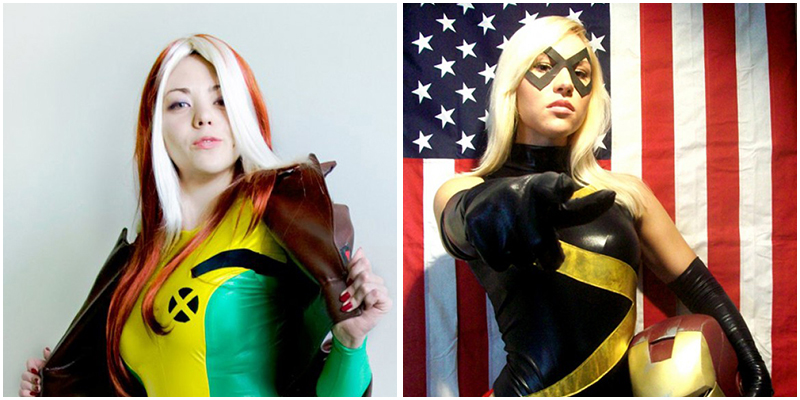 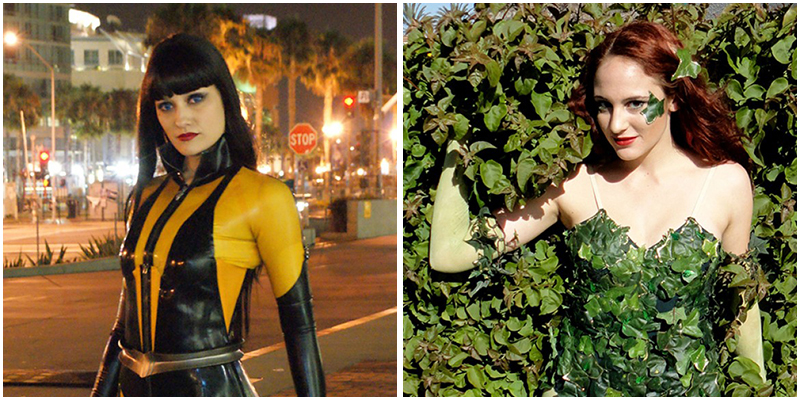 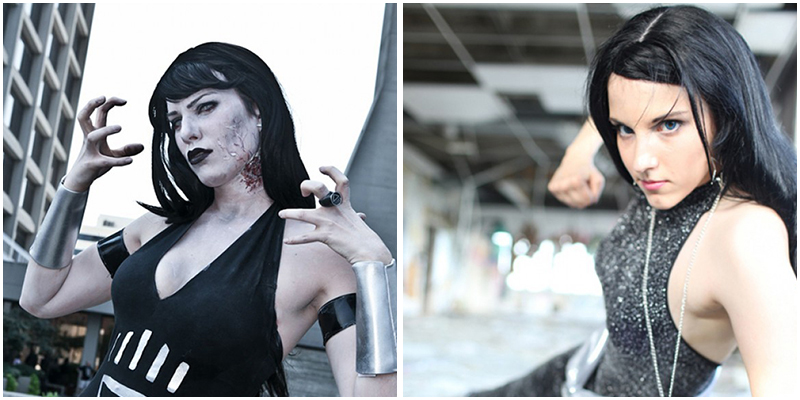 When the voting ends on February 16th Simon, Sheldon, & Susan will take the top 3 with the most votes and choose the one who we feel exemplifies what we like in Cosplay! That’s it! Their will be prizes for the winner, but that will be announced a little later on. So get out there and vote! These girls kick butt all year long at Cons to support the fans now it is your turn to return the favor!