Cosplay Girl of the Month: February 2012

One of the features we do here at Comic Impact is the cosplay girl (NO anime, manga, role-playing games just comics) of the month, that’s  right hot girls dressing up like your favorite super- hero characters. This month we’re privileged to have Geneva AKA Luxxurious as our Cosplay Girl of the Month! also remember to vote for the ComicImpact Cosplay girl of the year. 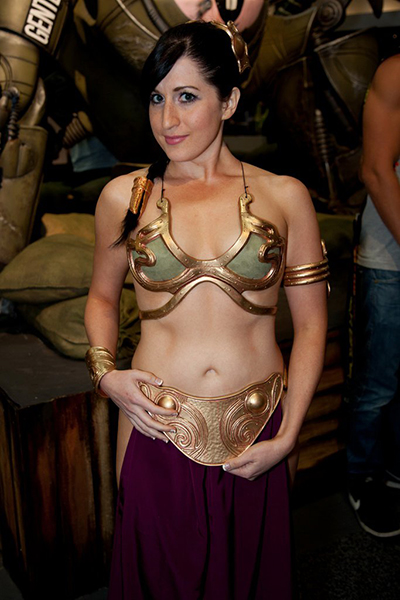 1-What is your name?
Geneva (AKA Luxxurious to my gamer friends)

3-Do you read comics and if so, what are your favorite titles?
Of course I do.  I’m all over the place when it comes to my collection; it’s quite varied. One of my favorites is Watchmen. I love how twisted it is. I also really like The Sandman series, talk about twisted! I’m a huge Edgar Allan Poe and Shakespeare fan, so you can see how I would be attracted to that series.

4-What is your favorite comic book character?
This is going to be totally odd, and I know it’s probably not a typical response, but I would have to say Dream (Morpheus) from The Sandman series is one of my favorites right now. The way he is able to control people’s dreams and how he appears differently to each person is fascinating.  He is such a contradiction, heroic yet narcissistic, and often times callous.

5-Who are your favorite artists or writers?
As far as artists, I love J. Scott Campbell! I’m a huge fangirl for him! His art is so sexy, how can you not love him?! As far as comic book writers, it’s probably easy to figure out from my responses above that I love Alan Moore and Neil Gaiman.

6-What got you into cosplay?
WonderCon got me into cosplay. As soon as I found out I had this convention so close to me, I just had to attend and dress up! Cosplay is awesome because it makes it completely acceptable to go out in public dressed as a comic book character. I have so many characters I want to do so you can expect to see a lot more from me in the near future.

7-If you do more than one character which one is your favorite, and if you do only one do you have some ideas for more costumes?
Out of the characters I’ve done so far, the Baroness is my favorite.  I have always loved her character, and she is easy for me to pull off since I have such dark hair and light skin. I have so many upgrades I want to do to that costume.

8-How long does it take for you to make a costume?
All of the costumes I have worn so far I have put together myself, except for the Slave Leia costume (which was made by the amazingly talented Jamin from Leia’s Metal Bikini). It can take me at least a month or longer to put a costume together, because I have the vision in my head of what I want it to look like, and I spend so long researching and looking for everything.  I am not good with last-minute things at all.

9-Have you met any of the artists or writers where your costume is based on their work?
I haven’t yet. Unfortunately, Alan Moore hasn’t been to any of the cons I’ve attended yet.

10-Do you buy any toys, busts and etc. based on some of your favorite costumes?
I haven’t yet, but there a few I want to get soon. 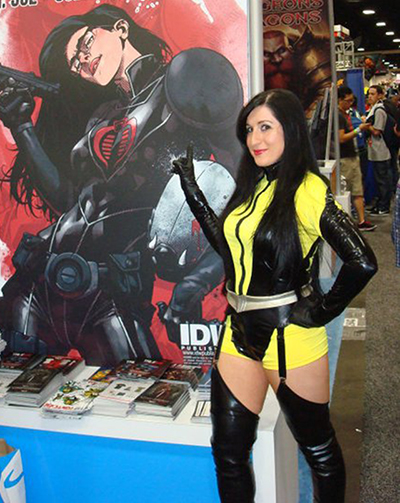 11-So do people know you dress up like a comic book hero on your free time?
This question is a hard one for me. A few do, but not everyone, for the simple fact that a lot of people around me don’t understand it or accept it. These last couple of years have been eye-opening for me, and I’ve really seen who my real friends are. It’s kind of sad actually. For the most part, those closest to me think it’s awesome. Others have nothing good to say.

12-What is the funniest thing that has happened to you at a convention?
I’ve had couple funny things happen to me. The first was at WonderCon a couple years back, when I was dressed up as the Baroness.  I was standing around and all of a sudden I feel this hand around my waist. I look over and it’s this little boy, around 10 years old, looking up at me with this cheesy smile and his hand around my waist. What do you say to a 10 year old that’s making a move on you? Best pick-up ever! LOL Also that same day, I had a random guy come up to me, get down on his knees with his arms behind his back, and ask me to take a picture pretending to shoot him in the head. I didn’t want to ask questions! HAHA

13-Do kids come up to you and think you are the real life character?
With the Baroness costume, yes. I’ve had kids run up to me and hug me. It’s so cute!

14-What do you like to do when you’re not costuming, such as other hobbies?
One of my other hobbies is gaming. I’ve been doing that far longer than I have been cosplaying.  My mom used to work for a company called Sierra when I was in 2nd grade; they developed the Quest for Glory games.  My addiction began back then. I had every Sierra game out at the time; it was fabulous.  I’m currently addicted to World of Warcraft. I’m a huge Blizzard fangirl and in my eyes, they can do no wrong.  I tend to have game ADHD and switch between different games all the time, but I always go back to WoW. I also play a few different things on my Xbox360.

15-Do you have a website or a MySpace? So people can contact you?
Do people still use MySpace? I can be found on Deviant Art at: http://luxxurious.deviantart.com/ 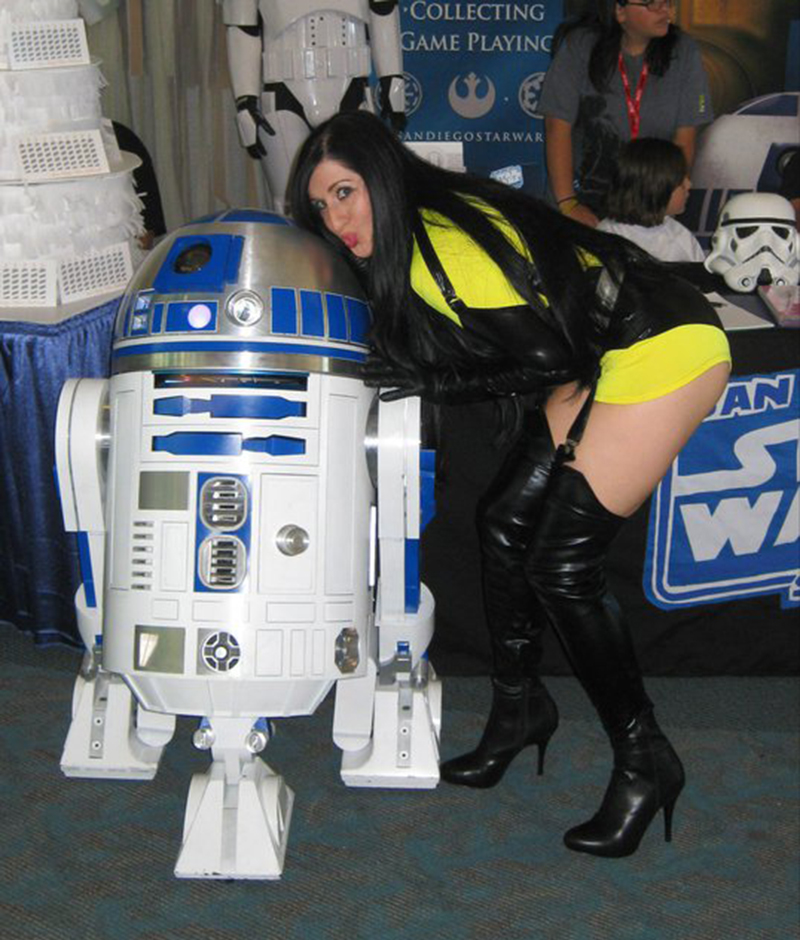