One of the features we do here at Comic Impact is the cosplay girl (NO anime, manga, role-playing games just comics) of the month, that’s right hot girls dressing up like your favorite super- hero characters. This month we’re privileged to have Alyssa aka Mistress Zelda for this months Cosplay Girl of the Month! 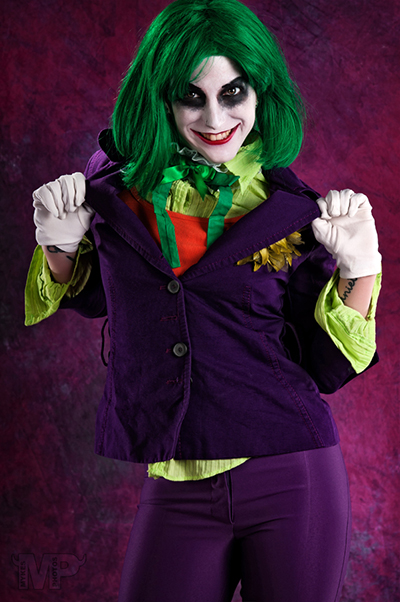 1-What is your name?
My name is Alyssa, but people call me Aly, Zelda, or Mistress Zelda as well.

3-Do you read comics and if so, what are your favorite titles?Of course! Linsner’s Dawn is my favorite, I’m also a huge fan of Gaiman’s Endless, Tank Girl, Batman, Poison Elves, Lady Death, Vampirella, and X-Men
4-What is your favorite comic book character?
It would definitely be Harley Quinn if I had to pick one. But I also love Dawn, Vampirella, Delirium and Death from Endless, and Lady Death

5-Who are your favorite artists or writers?
Neil Gaiman and Joseph Michael Linsner for sure.

6-What got you into cosplay?

The first time I went to Comic Con was in 1999 with a friend of mine because we wanted to poke fun at the nerds there. I had such a good time and was so amazed by the cosplay I saw there, and the entire culture, that I immediately fell in love. The next year I was back with my first cosplay ever (Meru from Legend of Dragoon). I’d always loved dressing up though, and had spent childhood Halloweens as characters like Xena, Elvira and Morticia Addams before.

7-If you do more than one character which one is your favorite, and if you do only one do you have some ideas for more costumes?
It’s really hard for me to pick a favorite as I’ve been doing it for a decade now. I’ve done 40+ characters! Harley Quinn will always be one of my favorites, like every cosplay girl, but I think I am most true to the characters of Lydia (Beetlejuice), Cammy, and Saria. I also loved my Mystique!
8-How long does it take for you to make a costume?

This depends on the costume. I’ve gotten pretty good at knocking costumes out (last month I made 6 cosplays). My Lydia wedding gown took me over a year to make. Some costumes I can finish in less than a day. It really depends how motivated I am and how many problems I run into on the way XD 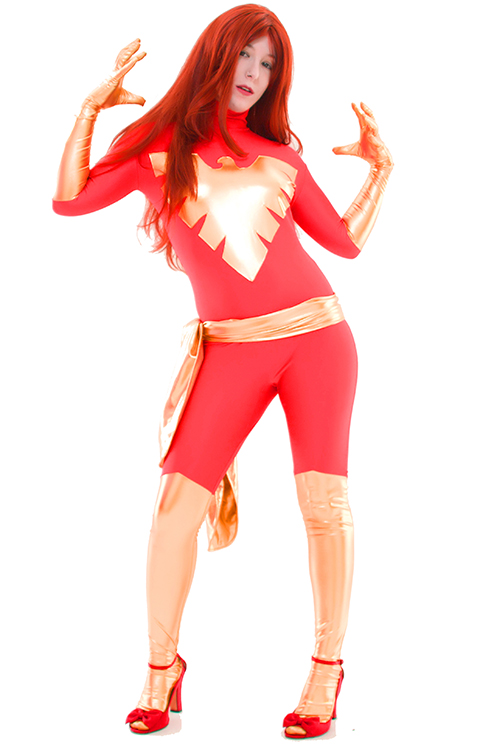 I’ve met Linsner, and was disappointed – He’s actually kind of a dick

I met Paul Dini though, and he is great. I also met the creator of Leeloo (Fifth Element) many years back while dressed as her

He was very excited.

10-Do you buy any toys, busts and etc. based on some of your favorite costumes?
I have a gigantic collection of action figures, mainly Street Fighter and Halo. I also collect prop weaponry and animation art, I have a HUGE collection of Harley Quinn artwork and original cels from the Zelda, Mario, and Futurama cartoons. My car is even sort of cosplay – It’s a mustang named Epona with a Zelda64 license plate and I’m getting the triforce painted on it soon

11-So do people know you dress up like a comic book hero on your free time?
It is definitely a well known fact. I dress up in my day to day life often as well. I’ve even gone to work in full or partial costume on multiple occasions. I’m lucky enough to actually make a good amount of my income from this sorta thing, which is great, because I LOVE it.
12-What is the funniest thing that has happened to you at a convention?
Probably at SD Comic Con – I was dressed as Zelda and walking past a group of pirates about 4 years ago, when they started playing the Zelda theme song for me. Being serenaded by a group of sexy boys dressed as pirates playing the Zelda song was pretty amazing. I still keep in contact with those guys now (Dread Crew of Oddwood) and its still one of my favorite memories of Comic Con.

13-Do kids come up to you and think you are the real life character?
I don’t think I’ve ever had that happen. I have too many tattoos!
14-What do you like to do when you’re not costuming, such as other hobbies?
I do lots of things. My costuming goes hand in hand with my modeling – I’m also a pro gamer, am working on writing and acting in a webseries, travel, write, go to metal shows and concerts, attend fetish events and themed parties in and around Hollywood, go to masquerade balls, run an alternative photography/modeling group, cook, and am a massage therapist.
15-Do you have a website or a MySpace? So people can contact you? 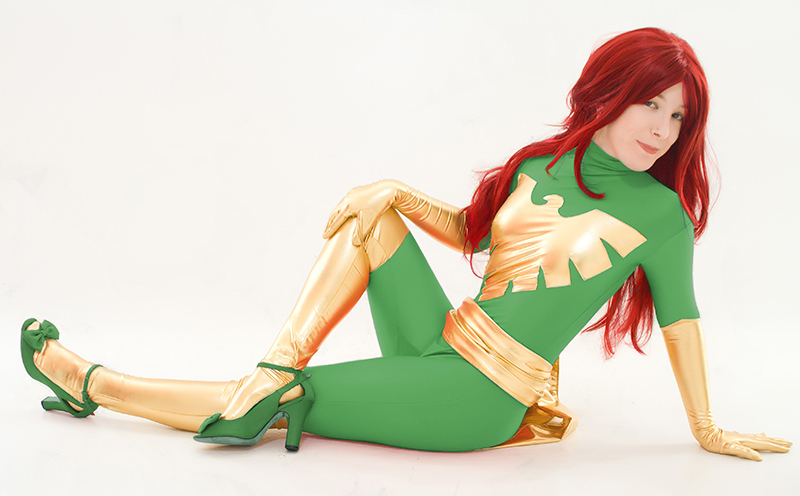