Cosplay Girl of the Month: December 2013

One of the features we do here at Comic Impact is the cosplay girl (NO anime, manga, role-playing games just comics) of the month, that’s right hot girls dressing up like your favorite super- hero characters. This month we’re privileged to have Nel Smith as the Cosplay Girl of the Month. 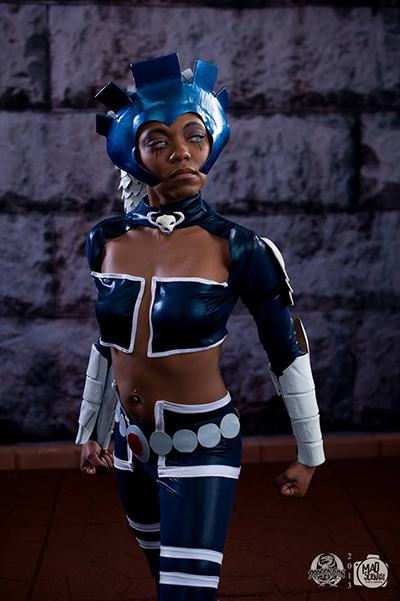 1-What is your name?
Nel Smith

3-Do you read comics and if so, what are your favorite titles?
I read anything X-Men, and I have also been enjoying Saga and Rat Queens

4-What is your favorite comic book character?
I love a lot of characters but I’m going to have to say that my favorite is Wolverine.

5-Who are your favorite artists or writers?
Skottie Young is by far my favorite artist because the Marvel babies are just so adorable. But I don’t think I can say I have a favorite writer, I tend to read comics so fast that I don’t take notice of who’s writing.

6-What got you into cosplay?
Like a lot of people I got into cosplay because I love dressing up for Halloween, but after I started I was hooked and couldn’t stop.

7-If you do more than one character which one is your favorite, and if you do only one do you have some ideas for more costumes?
I hate repeating characters and rarely ever wear the same costume twice but my favorite costume so far has to be Warbird.  Who would not love to have feathers for hair, well come to think of it that part was kind of annoying but it was a really fun custom to me even if it wasn’t a joy to wear.

8-How long does it take for you to make a costume?
Like most cosplayers I procrastinate way too much so I end up squeezing four months work worth of work into two or three.

9-Have you met any of the artists or writers where your costume is based on their work?
I have a minute artist while wearing a costume based off his work and it was both intimidating and exhilarating. I got a lot of great feedback while internally anguishing over flaws in the costume. However it remains on of the highlights of my time cosplaying. 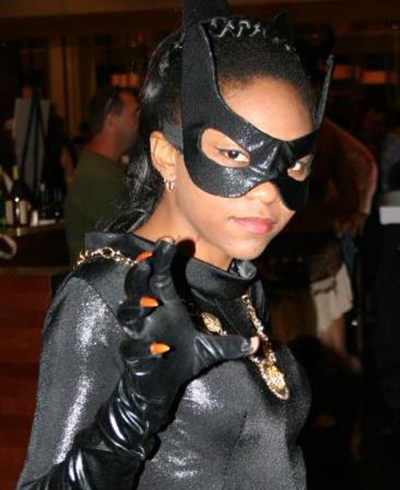 10-Do you buy any toys, busts and etc. based on some of your favorite costumes?
I try to bye a figure of a costume that I am making as often as possible because I find them easier to work off of than reference.

11-So do people know you dress up like a comic book hero on your free time?
I told practically everyone I ever meet that I dress up as a comic book hero for some reason I just can’t help but mention it and for the most part I am met was really positive reactions.

13-Do kids come up to you and think you are the real life character?
I’ve never had kids think that I’m really A character that I’m portraying mainly because I do characters that most children are not familiar with. But I’m always pleasantly please when children recognizing my character.

14-What do you like to do when you’re not costuming, such as other hobbies?
If I’m not costuming I’m usually reading or watching something that gives me way too many ideas for future costumes. 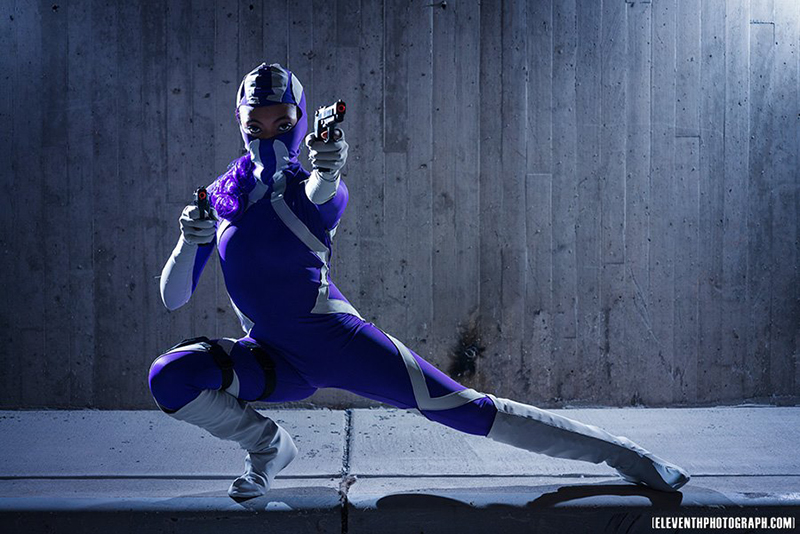