Cosplay Spotlight: By the Way Cosplay 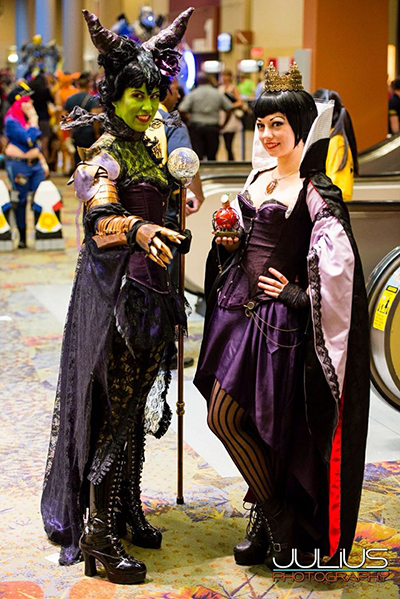 What is your name?

We are By the Way Cosplay

How many years of experience do you have and what got you into cosplay?

SM/NM- We started making costumes about 15 years ago as part of a LARP group doing mostly medieval garb and leather armor. The first “official” cosplay we did was for Star Wars Episode One.  We dressed as Luminara Unduli and Barriss Offee

What character/design are you most well known for?

Which is your favorite character/design?

Did you know how to sew/fabricate before you started cosplaying?

How have your techniques improved over the years?

How long does it usually take and what’s your typical process to complete a costume?

Is there a particular fabric/pattern/accessory that you consider your Achilles’ heel?

Have you met any of the artists or writers where your costume is based on their work?

What is the funniest thing that has happened to you at a convention? 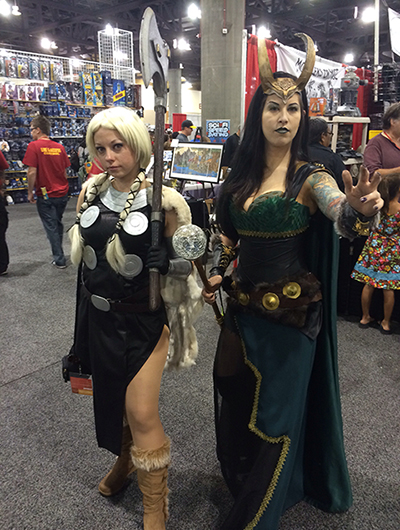 What is one of your best memories in cosplaying?

Do you read comics and if so, what are your favorite titles?

What is your favorite comic book character?

Who are your inspirations?

Have you ever participated in any cosplay events or costumed fund raisers?

What do you like to do when you’re not costuming, such as other hobbies?

Do you have any advice for others wanting to get into cosplay?

Where can people find and interact with you?

The best way to contact us for cosplay questions, commissions or just to say hi would be through our Facebook www.facebook.com/bythewaycosplay 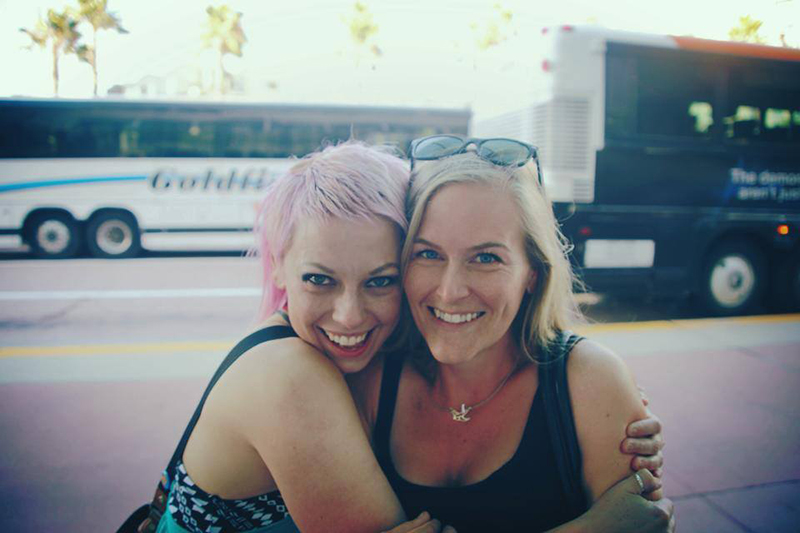