by bucky· February 25, 2015· in Pick of the Week, Podcast, Reviews· 0 comments tags: Dark Horse, Ei8ht, Mike Johnson, Rafael Albuquerque
Brace for impact! There’s a new Pick of the Week podcast for February 18th 2015! Simon’s got the pick, and it’s Ei8ht #1 from Rafael Albuquerque & Mike Johnson! Albuquerque’s use of color as a narrative device sets this book apart, plus there’s nazis and dinosaurs. But that’s not all! Sebastian’s celebrating the grand finale of She-Hulk from Soule & Pulido, as well as the inaugural issue of Sparks Nevada, Marshal on Mars by Acker, Blacker, J. Bone, & Remalante. Elsewhere, Travers can’t shut up about Deadly Class #11 by Remender & Craig, or a certain event in Silver Surfer #9 by Slott & Allred. Meanwhile, Simon insists on bringing up Savage Dragon #202 by Erik Larsen–the foursome issue. Is Simon sending not-so-subtle hints to the crew? Find out! Read More 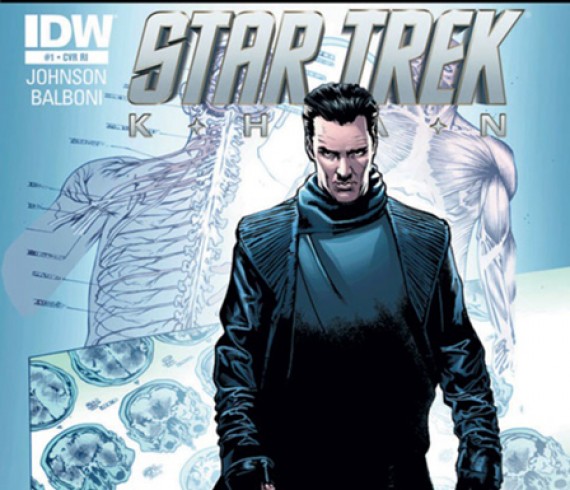