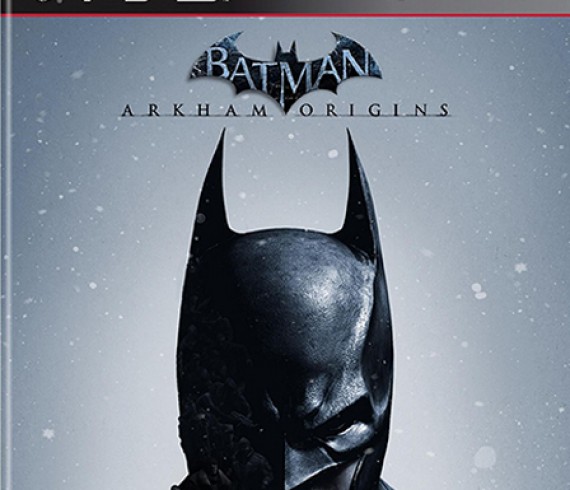 by bucky· November 06, 2013· in Reviews, Video Game· 0 comments tags: Batman, Batman Arkham Origins, PS3, Warner Bros Interactive Entertainment
T’was the night before christmas and all through the house not a creature was peaceful not even a winged mouse. The hit list was hung by the chimney with glee near a big pile of cash for the best of eight assassins, who would it be? It’s Christmas Eve and The Black Mask has made his escape from Black Gate Prison and he’s got big plans for the city and means to ensure that pesky caped Chiroptera doesn’t stand in his way. Origins sets the stage for franchise newcomers Roger Craig Smith as Batman and Troy Baker as The Joker. Bringing with them much of the all star voice cast from the games previous installments and two fan favorites reprising roles from the DC Animated Universe; C.C. H. Pounder returns as Amanda Waller and Robert Costanzo as the headstrong Harvey Bullock. Read More