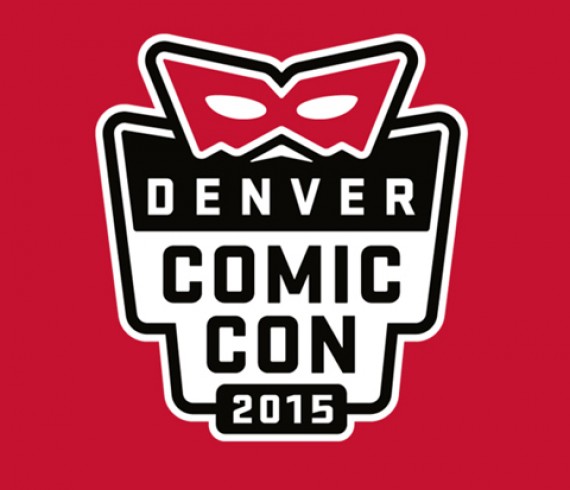 by Noelle Raemer· May 29, 2015· in Events· 0 comments tags: Amanda Connor, Ben Templesmith, BOOM! Studios, DC Comics, Denver Comic Con, Denver Comic Con 2015, Garth Ennis, Jimmy Palmiotti, Kieron Gillen, Neal Adams, Oni Press, Tim Sale, Valiant, Zenoscope
Another Denver Comic Con has come and gone, this time, over the Memorial Day weekend. In only its fourth year, DCC had 101,500 attendees, up from 86,500 last year. To help make this possible, they rented some 500,000 square feet of the Convention Center — an increase of 20,000 square feet over last year, and just shy of the entire building. Even with an increase of size and numbers, the flow of traffic was handled well and congestion was kept to a minimum in comparison to other comparable conventions I’ve been to. The staff is still some of the friendliest I’ve dealt with and never seemed to get frustrated dealing with all the attendees. Read More 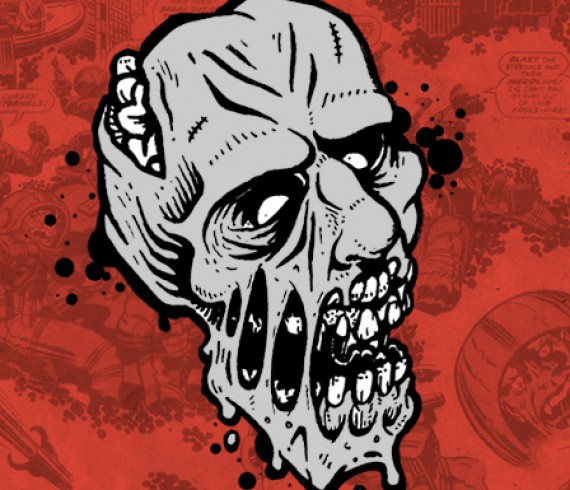