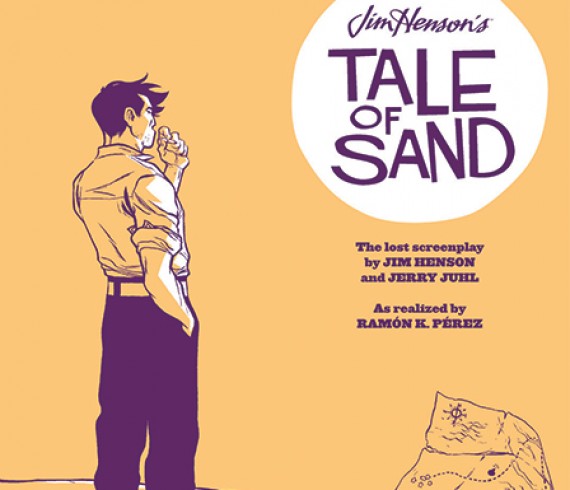 by John Mueller· February 12, 2012· in Sequential Sunday· 0 comments tags: Alex Sherman, Archaia, Archaia Entertainment, Brian Holguin, Jim Henson, Lizzy John, The Dark Crystal, The Legends of the Dark Crystal
In 1982 directors Jim Henson and Frank Oz, in collaboration with acclaimed artist Brian Froud, introduced us to the vivid world of Thra via their high fantasy film classic The Dark Crystal. Like many great fantasy epics a key reason for the success of Crystal lies in the believability of the setting in which it takes place. The setting of Henson, Oz, and Froud’s grand effort is rife with suggested histories and mythologies, a place teeming with a vast array of arcana seen everywhere: on clothing, jewelry, amulets, weapons, carved into ancient architecture, and scrawled across ancient crumbling parchments. Read More