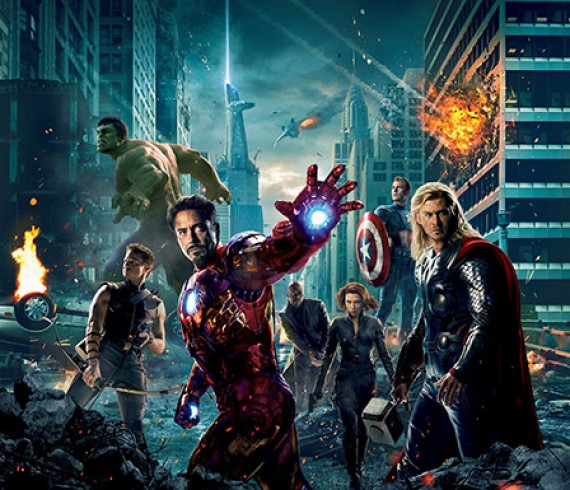 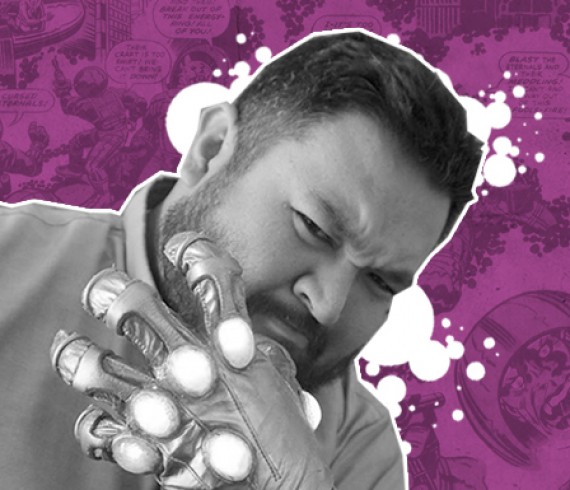 by bucky· May 08, 2012· in Loikamania, Podcast· 0 comments tags: Marvel, Marvel Entertainment, The Avengers
This week, Pat is joined by Antonio, Travis, Chris Maze and Bryan Lipsitz to discuss the Avengers movie! We talk about everything…and I mean EVERYTHING. We do a non-spoiler opening section of the show for anyone on the fence about seeing the film, then do a spoiler heavy blow-by-blow account of the film. A fun, profanity-filled love fest for one of the most enjoyable films we’ve ever seen. Plus, we read some listener comments and announce some show-related news at the end! Read More