Cosplay Girl of the Month March 2009

One of the features we do here at Comic Impact is the cosplay girl (NO anime, manga, role-playing games just comics) of the month, that’s right hot girls dressing up like your favorite super- hero characters. This month we’re privileged to haveMargie Cox  as the Cosplay Girl of the Month 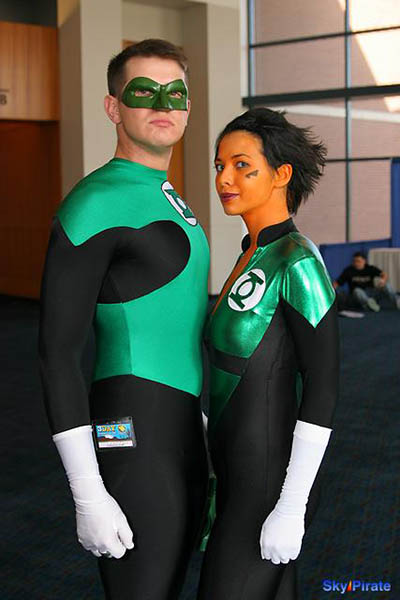 3. Do you read comics and if so what do you like to read ?
I used to read a lot of comics, but now I mostly just read the old trades.  I’m a writer in real life, so I’m dreadfully picky about how my favorite characters are depicted.

4. What is your favorite comic book character ?
Batman

5. What are your favorite artist or writer ?
My favorite writer is Alan Moore.

6.  What got you into cosplay ?
My husband came home one day and said,”I want to dress like Batman.”  My first reaction was “I know you just lost your mind.”  But after seeing what he did for charity and especially kid’s charities, I started costuming and it was very rewarding.  Besides that, as much as I love my life, it’s infinitely cooler to be Wonder Woman or part of the Green Lantern Corps for a weekend.

7.If you do more then one character which one is your favorite and if do only one do you have some ideas for more costumes?  If so what is it?
My favorite character that I do is hands down Wonder Woman.

8.How long does it take for you to make a costume?
It depends, some only take me a few days after I get all of the materials.  But some take significantly longer to make. 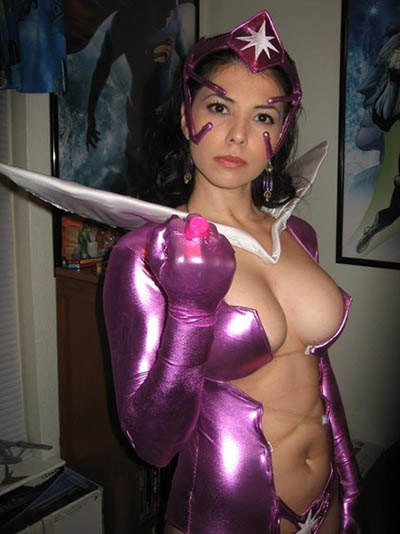 9.Have you meet any of the artist or writer that your costume is base  on there work ?
I met George Perez as Wonder Woman and he gave me a kiss on the cheek.  He’s one of the sweetest and most respectful people I’ve met.   I’ve met so many writers and artists, but meeting George and his wife Carrol was the most memorable.

10.Do you buy any toys, bust and etc  base on some of your favorite costume ?
Oh yes, I think I have them of most of the characters I costume as.

11.So do people know you dress up like a comic book hero on your free time?
Yep, I believe in full disclosure.  I approach life and other people very humbly and positively—I haven’t met that many people who are disrespectful to me personally or about what I do as a costumer.

12.What is the funnies think that has happen to you at a convention?
The funniest thing that’s happened to me at a convention…At DragonCon, I was walking back to my hotel as Wonder Woman and I met this woman that was very drunk and falling all over the road.  She asked to borrow my phone and I let her.  She called her boyfriend and chewed him out while Wonder Woman stood by awkwardly waiting to get her phone back.  She left and I thought I’d seen the last of her.  But after I got home, I got a call from a woman that chewed me out for 30 minutes, because she saw my number on her boyfriend’s cell phone and thought I was sleeping with him.  We both finally figured out that it was her calling from my phone and she was too drunk to remember it.  She cried into the phone for the next half hour and I gave her relationship advice.  So, I’ve said I’m going to make business cards that say, “I’m Wonder Woman and I’m here to solve your problems.”

13.Do kids come up to you and think you are the real life character?
A lot of them do, it’s an awesome feeling.

14.What do you like to do when you’re not costuming such as other hobbies ?
I love to write.

15.Great do you have a website or a myspace ?  So people can contact you ?
I have a myspace, but ti’s private.  I’ll be more than happy to add most people.  My name is Margie Cox, if anyone wants to look me up. 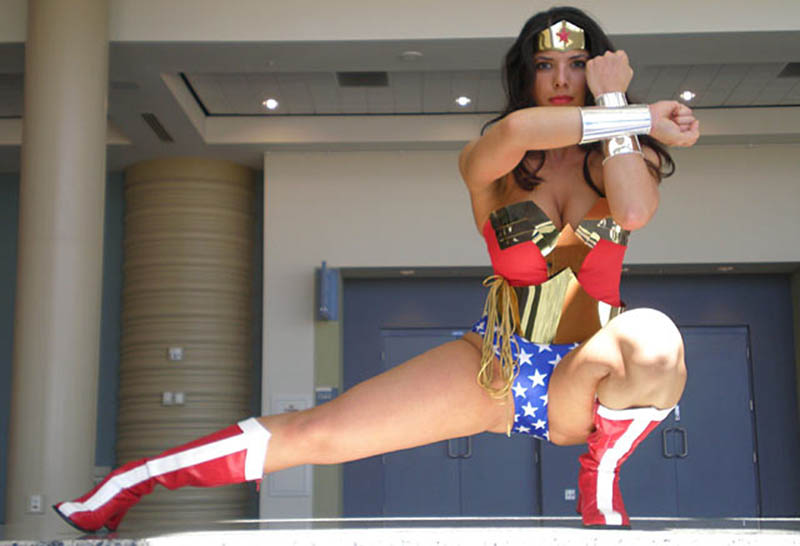 Thank you one more time Margie.