Here it is folks, it’s the official Comic Impact ‘Iron Man 2’ podcast! Where we’ll be talking about the latest hit film from Marvel Studios. Find out whether in this film, if the guys think the Iron Man film franchise is better than in it was for the first film? Find out how Sheldon, Dana and Simon felt about Mickey Rourke’s performance. Hear what exactly were Simon’s thoughts about Gwyneth Paltrow in the film. Dana says she enjoyed Spider-man 3 more than anyone, and also did you know that Dana just found that she is in love with Sam Rockwell! Listen into the podcast for more on that!

We talk about some of the ‘easter egg’ moments, you may have missed out on in the film. The guys also talk about ideas for future story lines in the Iron Man films, based on some of award-winning Matt Fraction works! Find out where the team also see Marvel’s future film endeavors ending up. Find out what’s up with all the Iron Man 2 merchandise in stores that don’t have any relevance to the film!

The guys talk a bit about the deleted scenes. How do Marvel’s films hold up against DC’s films, the guys explain their thoughts.We also talk a bit about the history of Marvel Comics, and how the future is looking great from them after a hard time in the 1990s. This is a lot of information to take on board, but it’s a massive film and therefore there is a lot to be discussed.

Listen in to this special ‘Iron Man 2’ podcast to get yourself fully updated on everything about the film! 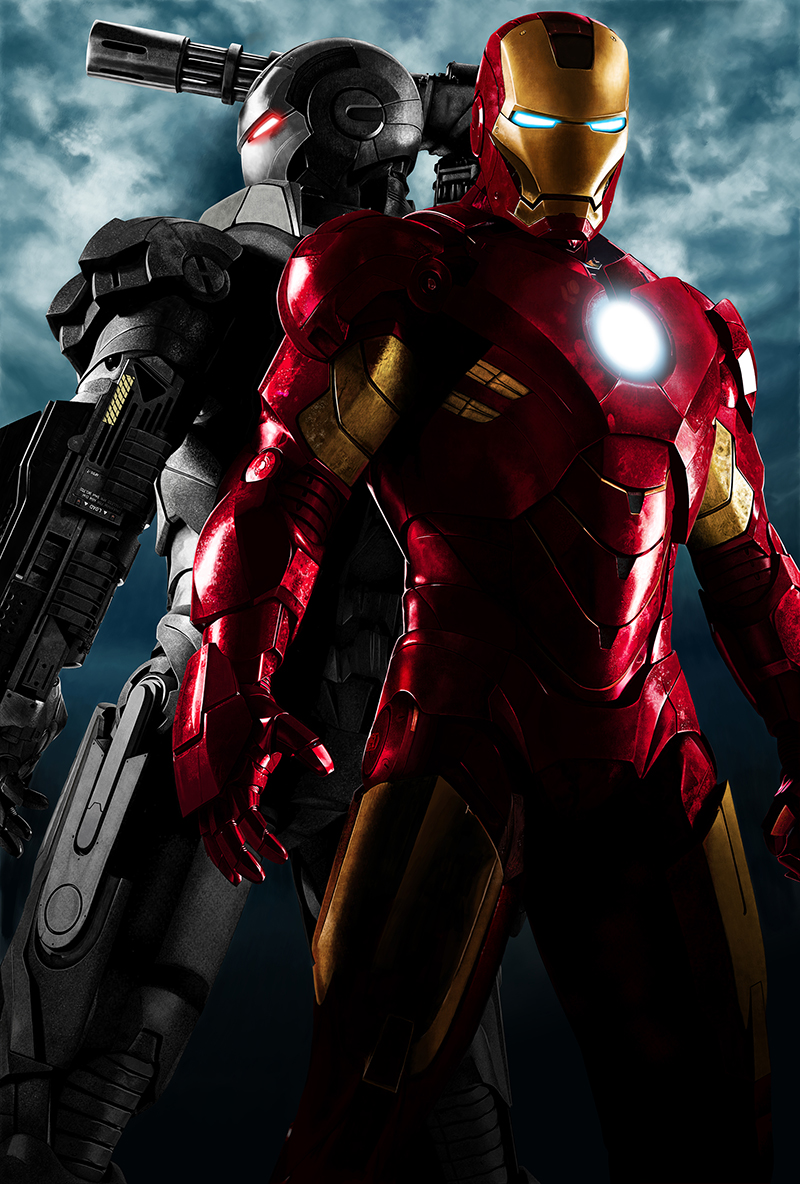