Welcome back for the second and final installment of my look at some of the best of last year’s releases. Let’s not mince words and get right to it, shall we? 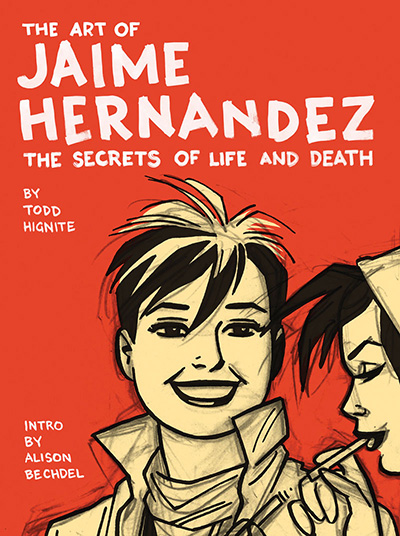 Collecting all 14 issues of his acclaimed and much loved Xenozoic Tales (as well as the first published story from Death Rattle #8), this 350 page book contains some of the very best adventure comics ever created. In Xenozoic, a global-wide catastrophe sends the few human survivors underground. Mankind emerges 500 years later to find the entire natural environment has reverted drastically back to a prehistoric state, complete with dinosaurs as well as other mysterious and bizarre creatures. Schultz’s art was great right from the beginning, but still would continue to evolve to the point were it is clear that within the pages of Xenozoic one will find some of the finest art ever produced for the comic book format.

This book belongs on the shelf of any comic fan, regardless of what his/her particular preferences and tastes may be. Trust me when I say that work of this caliber is simply a great example of why we all love comics in the first place.

Lavishly illustrated and incredibly designed, this pleasingly hefty tome provides a cohesive overview of one of the most deservedly celebrated and important comics creators of the last 30 years..Constructing such a book is no easy task, but after reading Life and Death you’ll feel that no one could have executed the task as well as Comic Art magazine publisher Hignite. I can only hope that this is but the first of its kind from the author (suggestion: perhaps a matching volume on Jaime’s brother Gilbert?) 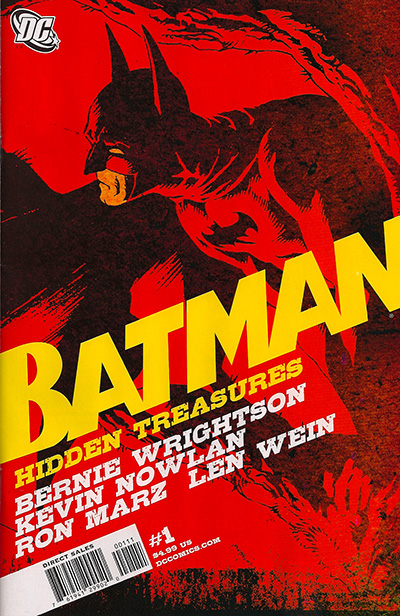 You’ll Never Know Book 2: Collateral Damage by Carol Tyler (Fantagraphics)
Carol Tyler continues the story of her (sometimes volatile) relationship with her emotionally guarded WWII Veteran father in You’ll Never Know Book 2: Collateral Damage. In unflinching and honest detailI, the book looks at how the family dynamics within the household she grew up in has affected and shaped not only her, but her own family as an adult. Rendered in inks and beautiful watercolor washes, Tyler’s sometimes humorous, sometimes heartbreaking memoir earns its place alongside Maus as one of the very best autobiographical comics of all time.

Spider-Man: Fever by Brendan McCarthy (Marvel)
What begins as a (I’m betting intentionally ) rote confrontation between Spider-Man and The Vulture soon turns into a day-glo nightmare after Dr. Strange opens a booby-trapped spell book in Brendan McCarthy’s three issue mini-series Spider-Man: Fever (his first comics work in 15 years). The result: a link is made between our reality and that of a race of grotesque spider demons who immediately steal our web-head’s soul for the means of immediate consumption.

Courtesy of trip-master McCarthy, Spider-Man: Fever is some heavy sequential psychedelia that would be too freaky to look at if you actually were on psychedelics.

Written by Ron Marz, penciled by Bernie Wrightson, and inked by Kevin Nowlan, the story Splash was originally completed in the 90’s, but never published before now (for reasons that are still unclear). Appropriately enough, Splash concerns Batman’s pursuit of suspected mass-murderer Solomon Grundy and is told almost entirely with incredible text free, full-page splash panels. As a bonus this comic also reprints the classic Wrightson/Len Wein story Night of the Bat from Swamp Thing #7. Beautifully recolored by Alex Sinclair, this tale also includes what may be the flat out coolest image of Batman ever drawn (a sentiment echoed by Wein in his afterword).

X’ed Out by Charles Burns (Pantheon)

You can’t rush creepy, reality-displacing perfection and X’ed Out, Charles Burns’ first release in years, was more than worth the wait. In X’ed Out (the first of three books) we see Doug, a young man recovering from a head wound, whose Herge-esque dream world is constantly blurring with his heavily medicated waking life.It’s impossible for me to say if 2011 will see the release of the second volume of the series, but whenever it does materialize, the patience of Burns’ fans will be paid off in full. 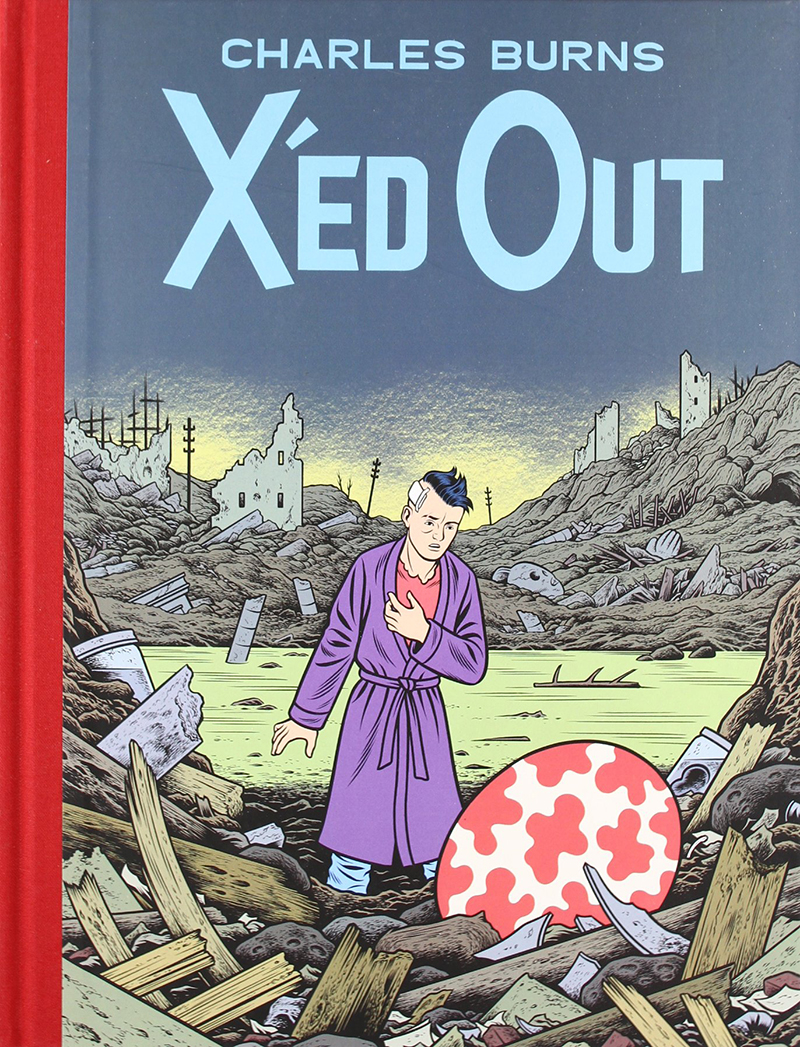 Wisconsin native Norman Pettingill decided back in the 1950’s (when he was already in his 50’s) to begin illustrating and self-publishing his own oversized postcards. The subject: a humorous take on the backwoods denizens of the deep Wisconsin brush.

Known to few people outside of Wisconsin (and not many more than that in Wisconsin) his name first began to get out when Robert Crumb published some of his postcards in an early issue of Weirdo. Later, in 2003, a lengthy piece on Pettingill appeared in Todd Hignite’s academic Comic Art magazine. Now we have this amazing collection of over 100 pieces of Pettingill’s work in a single volume that, very appropriately, has a wooden cover. That’s right, the cover is actually made of wood. This is an amazing book on a truly American artist whose work could have easily been lost to the ages, but who can now take his place as the ultimate outsider folk artist.

That’s it for the 2010 releases folks! Will 2011 offer releases even nearly as unique as a Norman Pettingill book or a Xenozoic colleciton? I certainly hope so, because that would make for a great publishing year indeed.