I feel like I always start these the same way. I’m becoming set in my ways, and that is never a good thing. Don’t worry. I’m not going to pull what the DC Universe did and change your whole lives. However, I am going to do something a little different here at “Horror on the 13th.” I am going to talk a little bit about the horror industry, which I find to be a fascinating one. I think that it has the biggest gap between the good stuff and the bad stuff. Say what you want about horror, but the good stuff is terrifying and the bad stuff is unwatchable. Trust me, after the boyfriend and I watched about every conceivable movie on Instant Netflix, I think we found one that we were willing to recommend (two if we’re counting the one that he and I laughed at). The same thing goes for horror comics. It’s actually an incredibly difficult thing to list three really excellent horror comics for the month. It makes it harder when I need at least two more for “Did You Catch All That?” at the end of the month. All of that aside, I still love to riffle through the good, the bad, and the ugly of the horror comic genre. So, I’m going to do something a little raunchy and use that template this month – The Good. The Bad. The Ugly. I will say that it doesn’t mean what you might think it does, so let’s get this party started.

The Good
I know I talked about this before, but Severed might be my favorite horror comic on the shelves right now. Scott Snyder is some sort of comic god. He’s tackled a lot of my favorite genres and characters, he has somehow managed to rock them all. Severed manages that eerie feeling that something very wrong is going to happen at any moment. I love that about horror. It’s the sense of dread and the power of fear that drives the story. I’m not sure that I want to say much more about this book, because the last page is a huge kick to the groin that definitely has me reading this book through its run. Just pick up a copy and flip through. It’s pretty to look at, which helps with the awesome. Then take a moment and light a metaphorical candle at the shrine of Scott Snyder, a fantastic writer and terrifying man. Wait. Strike that. Reverse it. 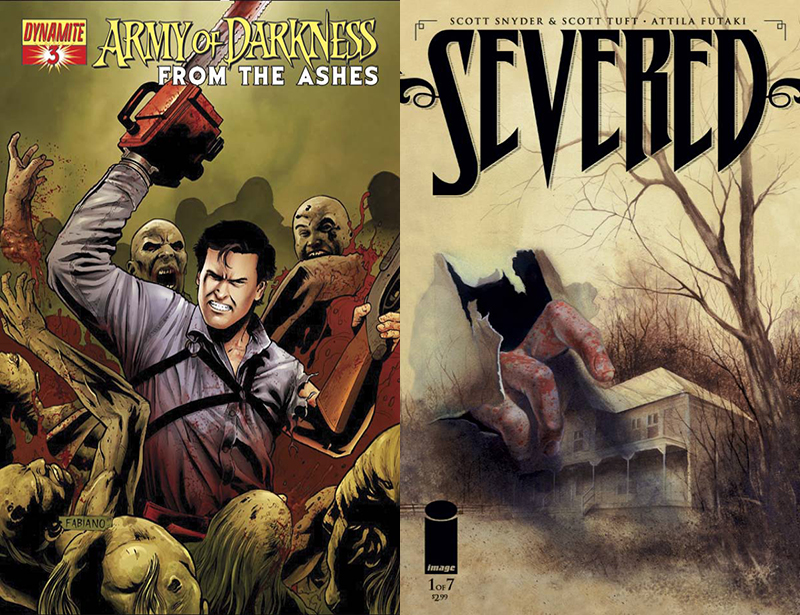 The Bad
I’m using this to mean bad-ass, because I can’t give another bad review of something this week. It hurts my soul too much to be that negative. Personally, I think if you’re going bad-ass, you have to go with the man, the myth, the legend – Bruce Campbell. I know, he isn’t writing it, but Danger Girl and the Army of Darkness is one bad-ass book. Or, go with one of the monsters, i.e. The Goon or Hellboy. Eric Powell and Mike Mignola are just epic men of epicness, so if you’re going to read their stuff, prepare to have your mind blown. 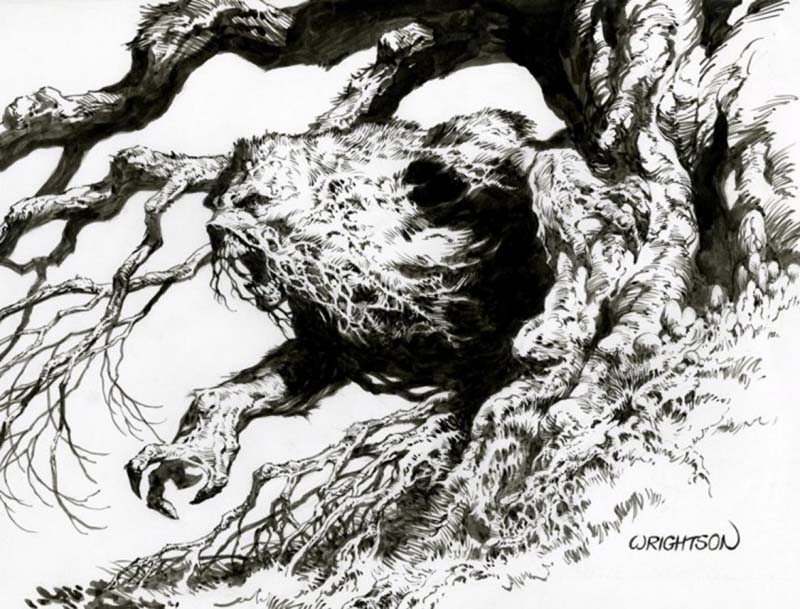