Welcome to an all-new horror on the 13th. This time around we are going to look at one of the living legends in horror comics. That’s right we are talking about the amazing Bernie Wrightson! 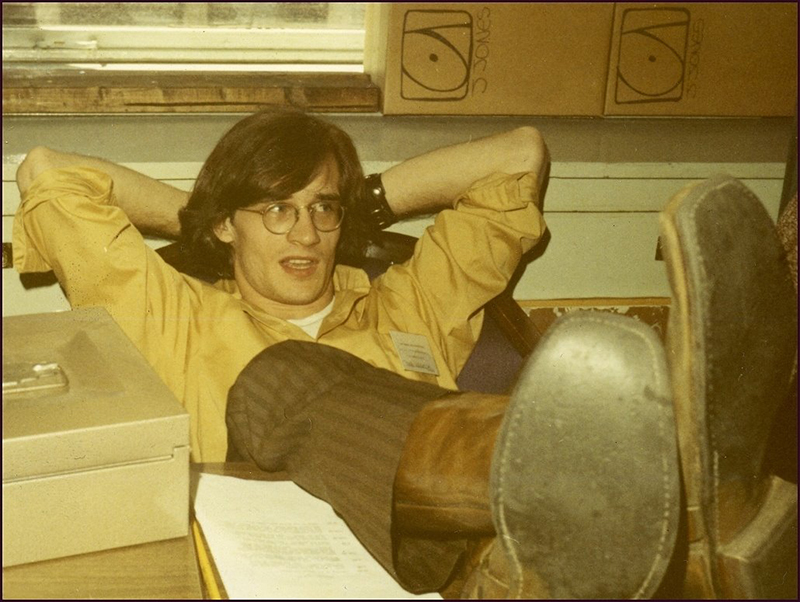 A lot of young comic book readers may not know his name but his work has made a huge impact in the world of comics. Did you know that Bernie was one of the co-creators of one of our favorite comics here at ComicImpact? That’s right he, along with writer Len Wein, created the creature Swamp Thing in House of Secrets#92 (July 1971). That’s a good 40 years before Scott Snyder’s run and the start of the New 52. Not only did he co create Swamp Thing but he also drew the first, classic ten issues of the original Swamp Thing series! 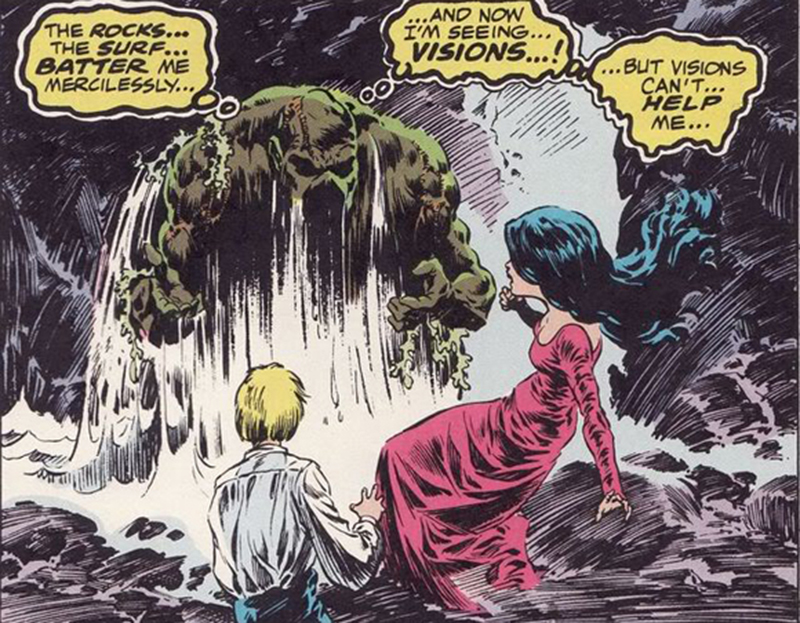 How Bernie got into comics is an amazing story alone that all fanboy’s probably wish could happen to them. Wrightson started training by reading some EC comics and then he began working for the The Baltimore Sun. Then one day in 1967 he met one of the greatest artist of all time by the name of Frank Frazetta. A year later Wrightson showed some of his artwork to editor of DC Comics’s, Dick Giordano and was given his first freelance assignment.

His first professional work was “The Man Who Murdered Himself” which appeared in House of Mystery#179 (March-April 1969). Wrightson then had his own horror/science fiction comics anthology called Badtime Stories where he had the chance to work with his own scripts and artwork. 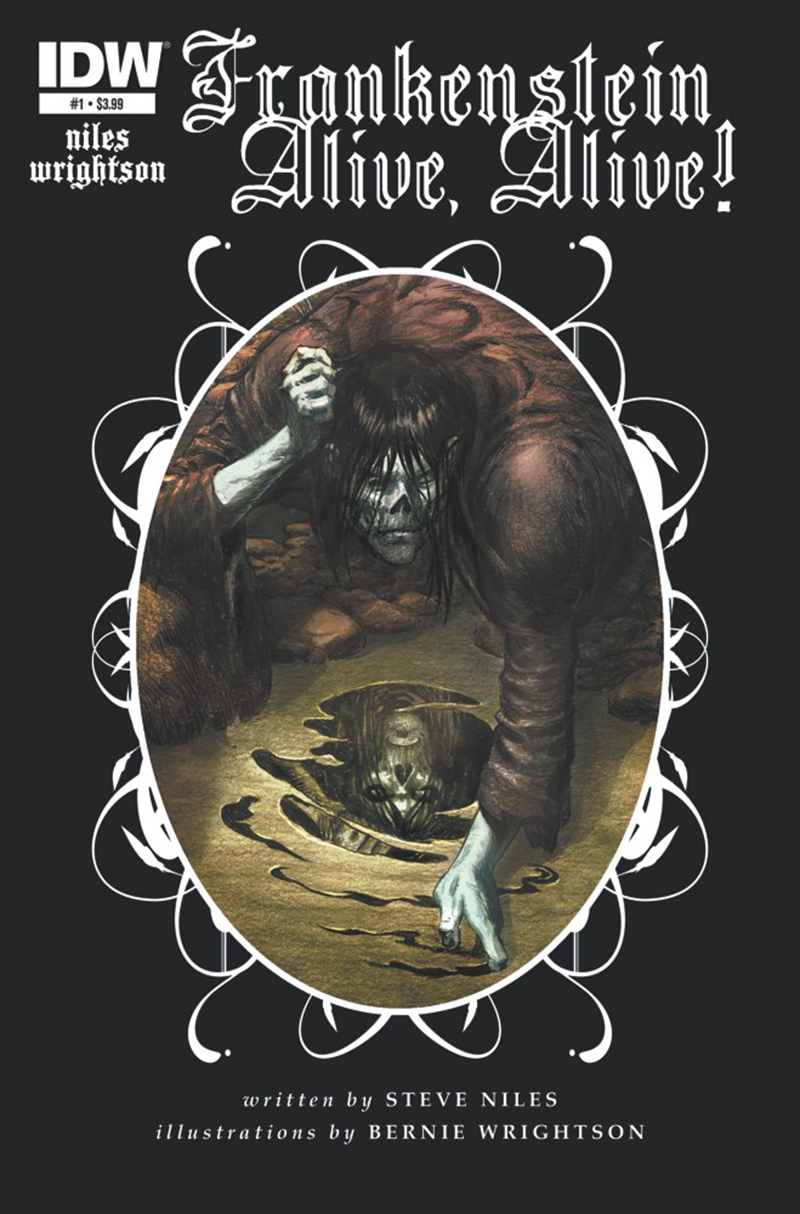 As a young kid I was terrified of most his artwork. There are only a few things I am absolutely sure of in my life and one of them is Wrightson’s vision of Mary Shelley’s Frankenstein is absolutely greatest version around. For more on that I highly recommend picking up Frankenstein Alive,Alive by IDW with story by Steve Niles and artwork by Wrightson. It just came out this week. 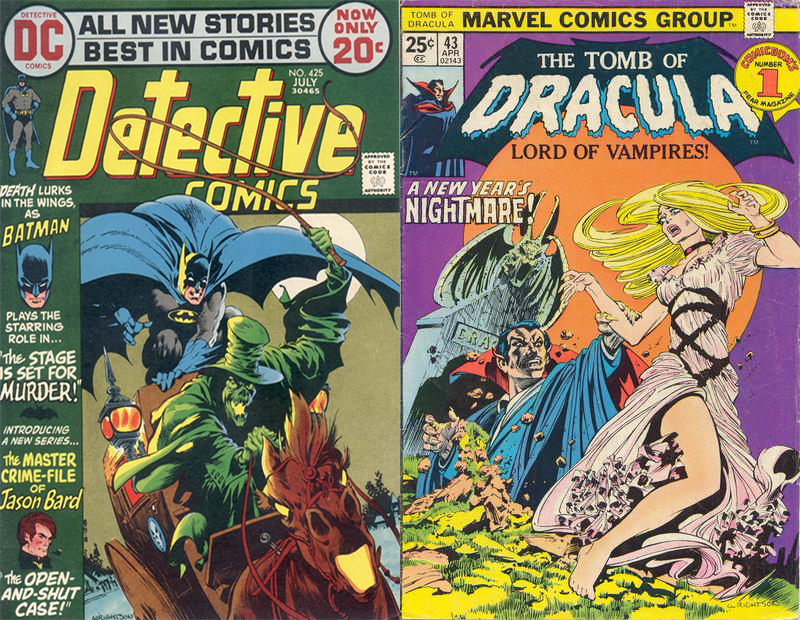 In my personal opinion Wrightson’s artwork loses something when it is in color. Take a look both of this cover from Detective Comics #425 and The Tombe of Dracula #43

I feel like there is something special and very unique about his line work. If you look at all the small details he puts in all his work you really start to appreciate his attention to the tiniest details so then it should come as no surprise that Wrightson won the Shazam Award for Best Penciller in 1972 and 1973 for Swamp Thing. He had a nomination for best inker in 1973.

In 1974 he, H.P. Lovecraft ,just to name a few and in 1975 he started The Studio with some of his fellow artists such as Jeff Jones, Michael Kaluta, and Barry Windsor-Smith. At this time in his life he focused more on projects out side of the comic book industry. 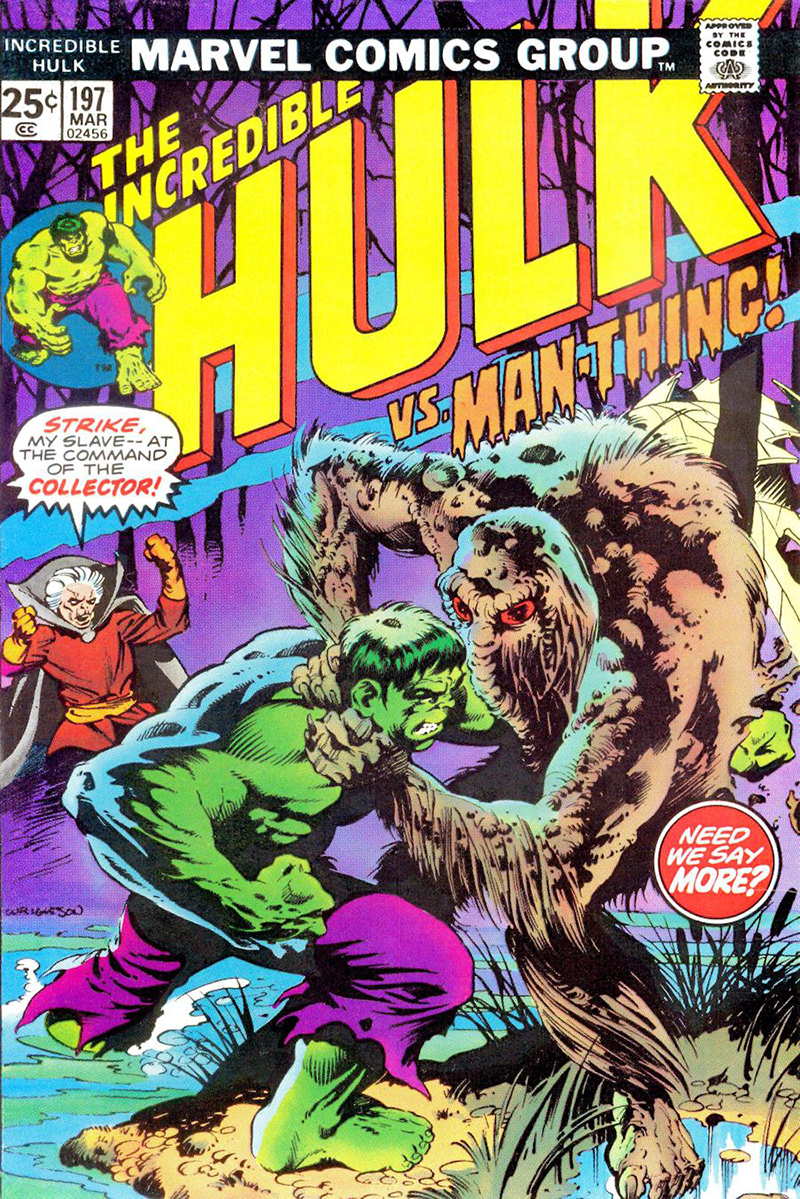 Bernie also did one of my all times favorite covers in comics The Incredible Hulk # 197 written by his Swamp Thing collaborator Lein Wein. What I also find kinda funny is when you look at that issue of Hulk he is fighting Man-Thing who is clearly Marvels version of Swamp Thing. 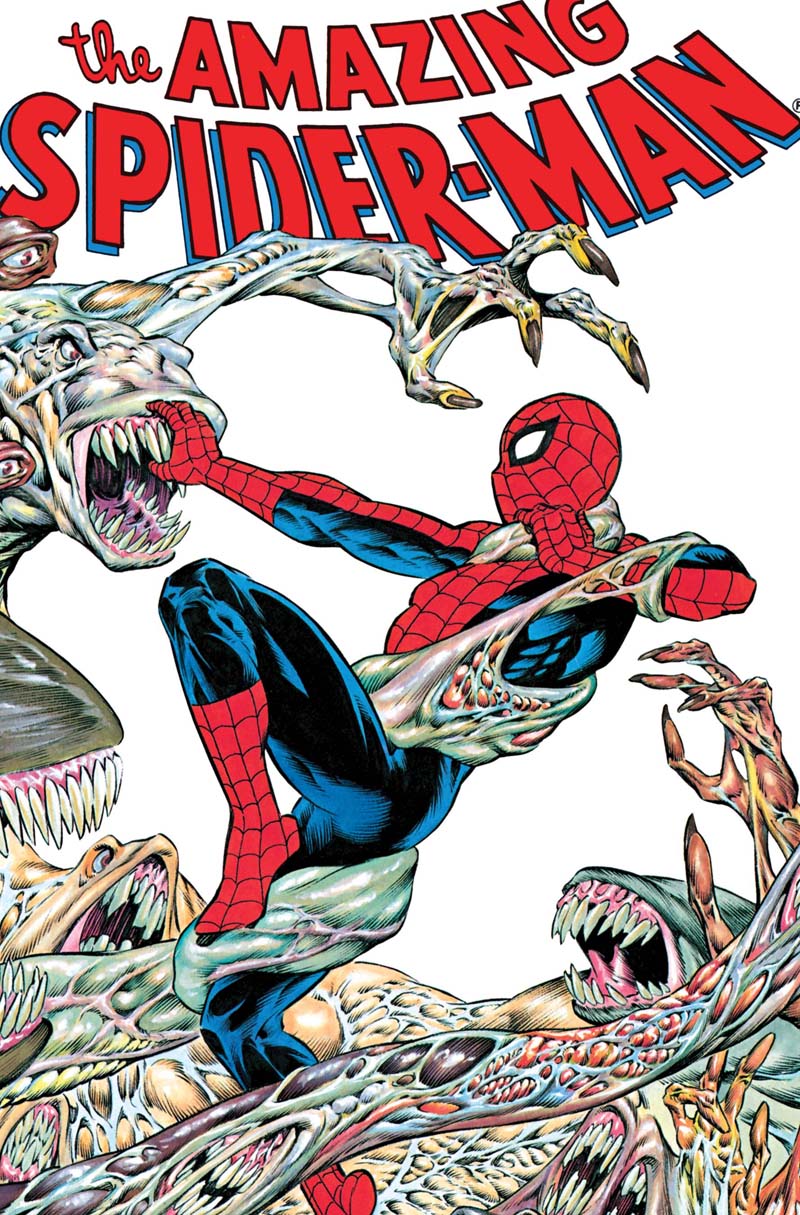 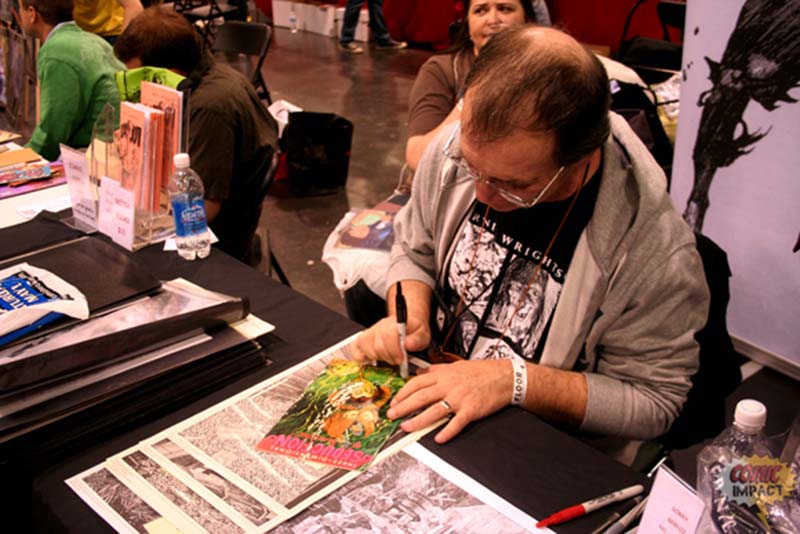 Bernie Wrightson is a remarkable talent and I am so glad I have had the opportunity to meet him several times in my life.Last time I saw Wrightson was at Wizard World Anaheim 2010. Where I got my copy of Swamp Thing #5 signed. It is one of my favorite items in my comic collection as it is also signed by Len Wein. With the new 52 and Scott Snyder’s run on Swamp Thing I hope more people will discover the godfather of horro comics. If you happen to live in Los Angeles area Wrightson does a lot of shows so you had a good chance to meet a living legend in the world of Horror Comics.