We never thought we would say this but yes a Watchmen comic has been granted the Pick of the Week. Which one he may ask yourself? Well, let me tell you, its Before Watchmen: Ozymandias #1 of 6 by Len Wein and Jae Lee.

Simon talks about the craziness that was G.I Joe: A Real American Hero #180. Sheldon is more than excited to talk about two book from one of his favorite people in comics Mr. James Robinson as he had both Earth 2 and He-Man come out last week.

We also tell you little bit about what’s going to go down in San Diego and where you can see the Comic Impact team.

You know what? Stop reading this because it’s time to sync up your iPhone, iPad and MP3 player and head down to San Diego! Remember to stop us if you see us at the Con and say hello. 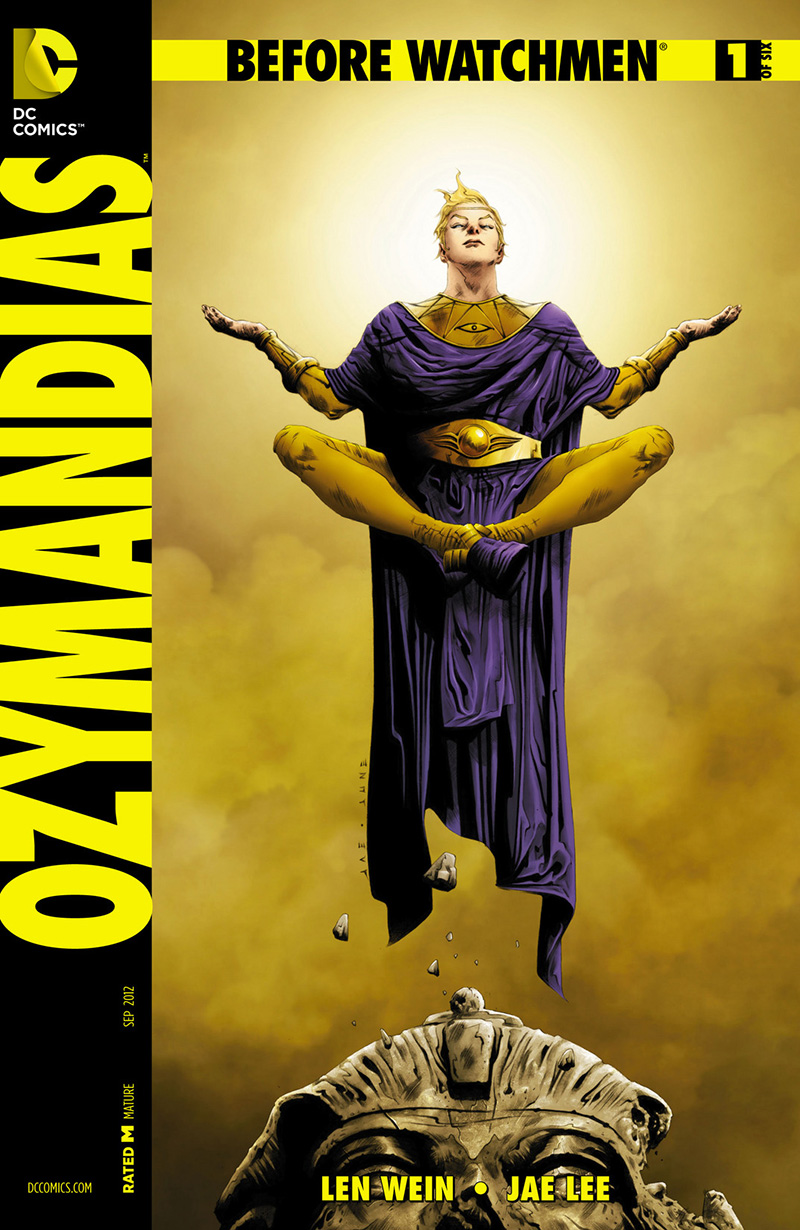