I would also like to dedicate this show to the memory of a good friend, Frank Barile III, who I met through Brian’s board on Jinxworld. Frank was a great artist, musician and friend. I’ll miss him. Rest in peace, Frankie. 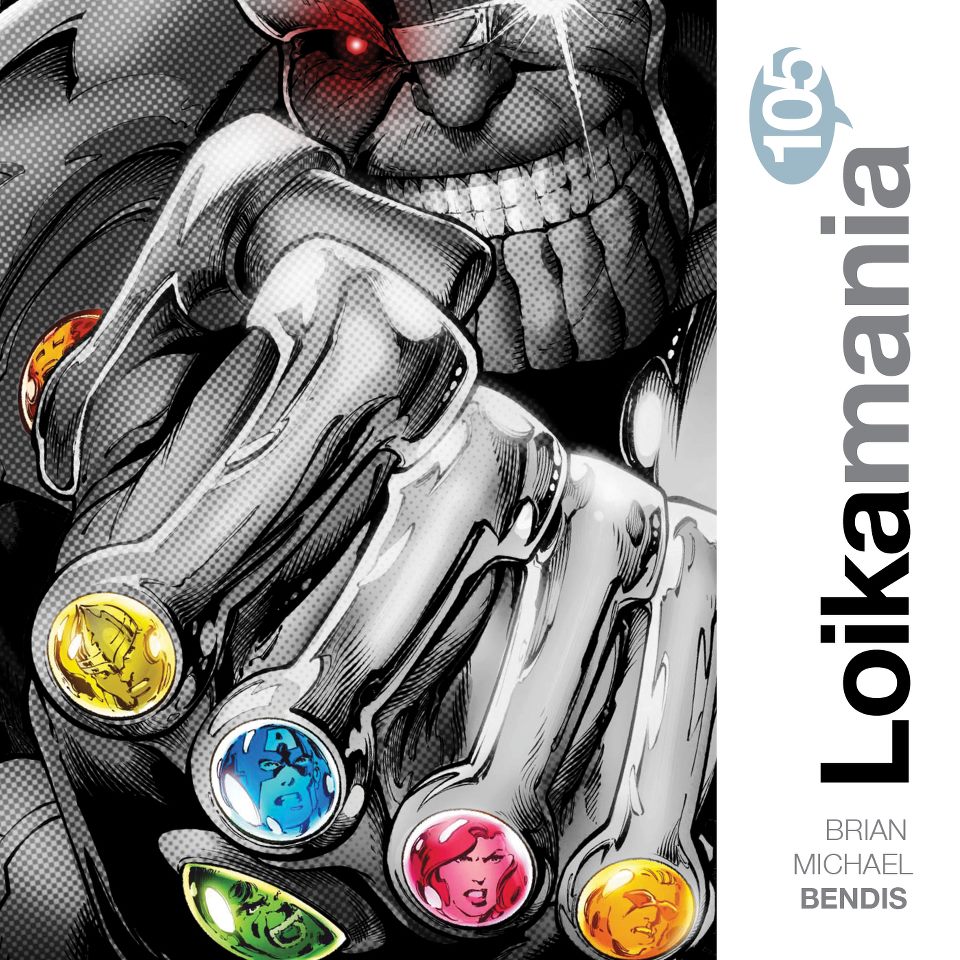