Remember in the 90’s, when the comic gods were birthing new characters and stories faster than we could consume them?

But really, Marvel… DC… where’s the new BLOOD? I appreciate that they’re putting all these great writers and artists together to make magic happen, but
wouldn’t it be so much nicer if we could make NEW magic? Why are you still dumping money into the same characters? Because it’s a sure bet to yields profits, I know. Because the people demand it, possibly. Because it’s necessary- no.

This constant rehashing of fifty plus year old characters is starting to resemble all these commercials I see on CNN about finding new energy for America through means of coal or natural gas. 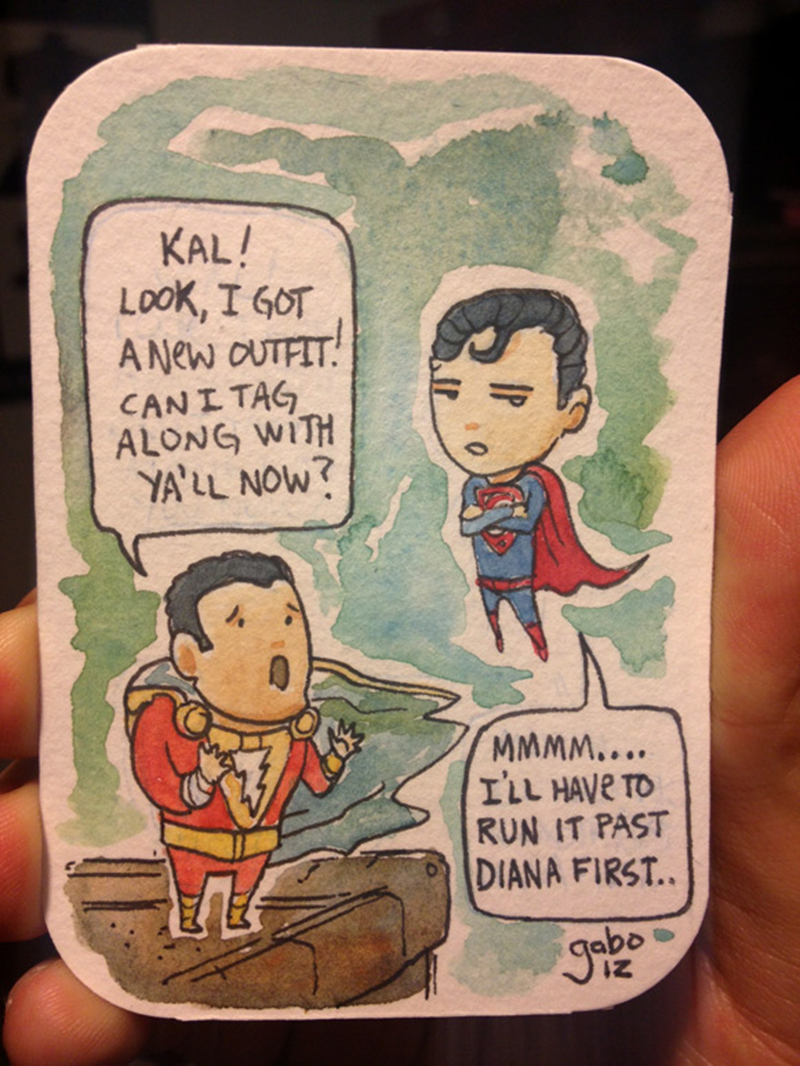 I’M DONE WITH COAL AND NATURAL GAS.
I WANT DILITHIUM CRYSTALS MR. GOVERNER.
I WANT A PHONE THAT DOESNT DIE AFTER USING IT FOR 8 HOURS.
I WANT COMICS THAT HAVE NO PREVIOUS HISTORY FOR ME TO JUDGE THEM ON.

Yes I understand that these new comics are pretty awesome, and super awesome looking, and super well written– stop selling me on your hybrid car man. ITS STILL POLLUTING THE EARTH.

Not to say that these comics are polluting anything, cept possibly the minds of future kids who will grow up and get into the same cycle of writing new 52’s and x-males fighting avenging cronies.

I don’t know why I’m talking all this trash when I’d kill baby pandas for a chance to draw a single issue of Punisher or Spidey.

Maybe people in the 90’s had balls. They weren’t afraid to take chances.

The 90’s also reminds me of a new kid who came up. Her name was Image. And she made some pretty amazing comics. Correction, she CONTINUES to make amazing comics. Even those that are rehashed, (Glory, Prophet, etc) are damn great relaunches. You can’t even call it a relaunch really, because these new issues start on the number they left off with. That’s smart.

ps- thanks to Sheldon Lee for the suggestion on todays watercolor card! And as always, if you like one of these cards, or want a custom one made, EMAIL ME- FEED ME. <3