Cosplay Girl of the Month: March 2013

One of the features we do here at Comic Impact is the cosplay girl (NO anime, manga, role-playing games just comics) of the month, that’s right hot girls dressing up like your favorite super- hero characters. This month we’re privileged to have Noelle aka Kirika Yashida as the Cosplay Girl of the Month. 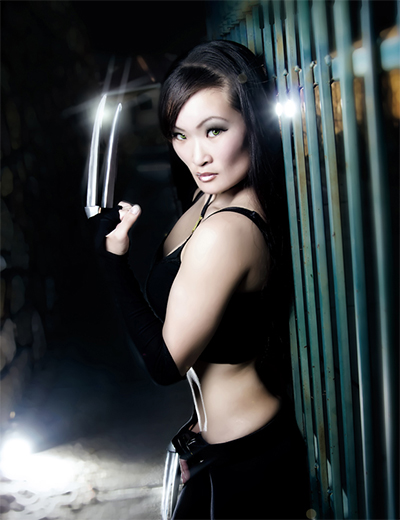 1-What is your name?
Noelle aka Kirika Yashida

2-How old are you?
Old enough!

3-Do you read comics and if so, what are your favorite titles?
Anything Bat-family, Green Lantern, Hellboy, any X-title, Ultimate Comics Spider-Man, Superior Spider-Man, Iron Man, some Avengers titles, Hawkeye, Executive Assisstant series, Saga……the list is literally endless. I LOVE comics!

6-What got you into cosplay?
I decided to dress as X-23 at my first convention and I honestly wasn’t expecting people to want to take my picture. It was the most unexpected, overwhelming, scary, flattering, wonderful feeling. I still have to work on getting over my shyness, but I love being in a room full of people with the same interests as me, that appreciate the character I’m portraying as much as I do.

7-If you do more than one character which one is your favorite, and if you do only one do you have some ideas for more costumes?
I don’t have just one favorite. I always make it a point to dress up as characters that I love and know well. It helps me put more into the details and really show my love for the character, which people notice. A lot of my favorites happen to be male, so I have a lot of fun putting a female twist on it, but still keeping the main idea of the original character.

8-How long does it take for you to make a costume?
I’m still very new to this hobby and it’s hard for me to recreate what’s in my mind, so I am not too proud to ask for help. I would rather have a costume true to what I envision in my mind as opposed to a costume I’m less than proud of because I’m limited by my lack of skill. That being said, more times than not, the time on a costume is really at the mercy of whoever I’m commissioning something from. There have been times that a costume I would like to do just never happens.

9-Have you met any of the artists or writers where your costume is based on their work?
Amazingly, yes! For inspiration for Surge, I used artwork from New X-Men by Humberto Ramos and he recognized it right away! It felt especially good cause only about 5 people out of everyone at SDCC that day knew who I was, one being him and another was a Marvel writer who’d written her. Haha 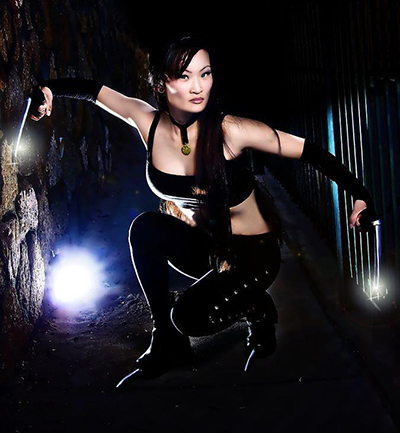 10-Do you buy any toys, busts and etc. based on some of your favorite costumes?
I have several, but I tend to buy everything I can that’s X-23 related, even if I can’t really afford it!

11-So do people know you dress up like a comic book hero on your free time?
Haha, yes. People have recognized me on the street and called me, X-23. I’m extremely flattered and honored to be known as my favorite character!

12-What is the funniest thing that has happened to you at a convention?
I can’t say I have any “funny” moments, but I have plenty of embarrassing “fangirl” moments meeting my favorite creators, writers, and artists!

13-Do kids come up to you and think you are the real life character?
I don’t know if they think I’m actually Laura, but my first memorable moment with a kid was at my first con, this sweet girl that was shy to ask for a picture with me. Another great one that sticks out in my mind was at SDCC, the cutest little girl also dressed as X-23. We took pictures and then she made it a point to come and find me working at a booth later that day to take more pics. Those moments made my whole day!

14-What do you like to do when you’re not costuming, such as other hobbies?
Drawing, reading comics, crafts, image editing, video games, archery, being active, trying anything new. 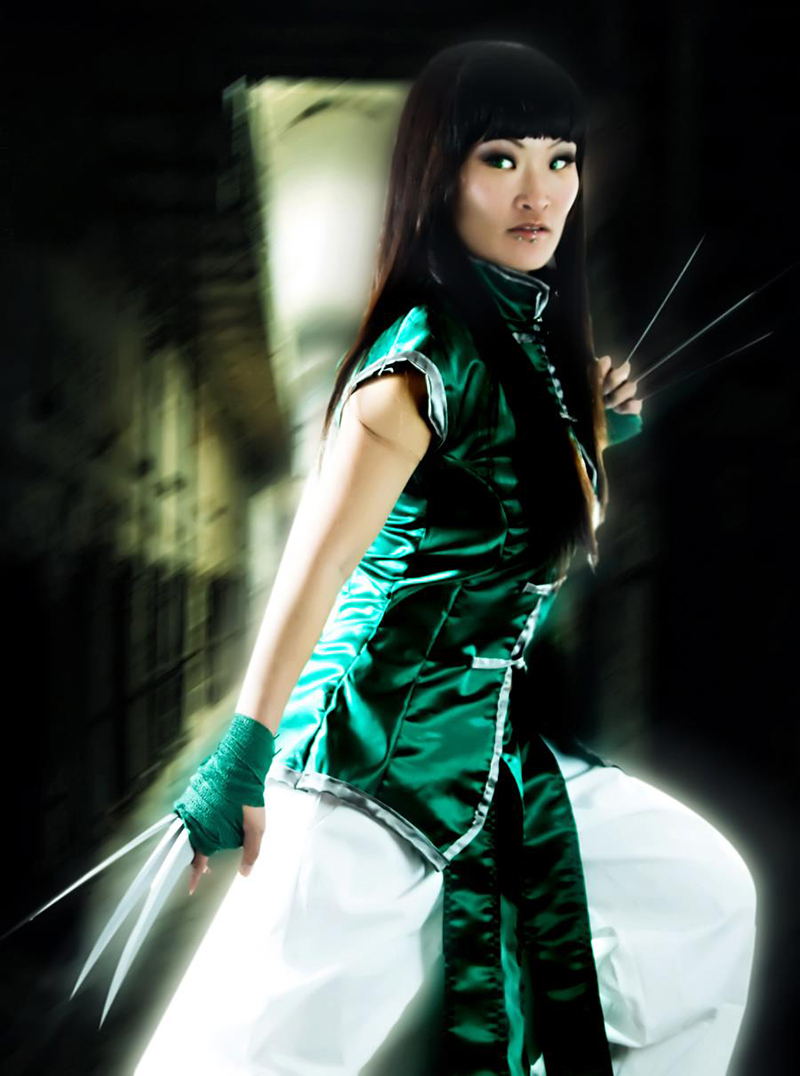