I wonder if the powers that be decided to reveal the news of Brian Cranston signing up to play Lex Luthor was done to let off some of the steam that poor Ben Affleck was suffering from the days prior?Either way, I’m all in. 100% all in.

And I know you are too. Specially if you’ve been keeping up with the Breaking Bad series on AMC. I mean, the angry face and rage wrinkles this man has achieved as Walter White have sent chills down my spine. I have a feeling that, if done correctly, his role as Lex could be as brilliant as Heath Ledger as the Joker. YAH I SAID IT. JUST YOU WAIT. 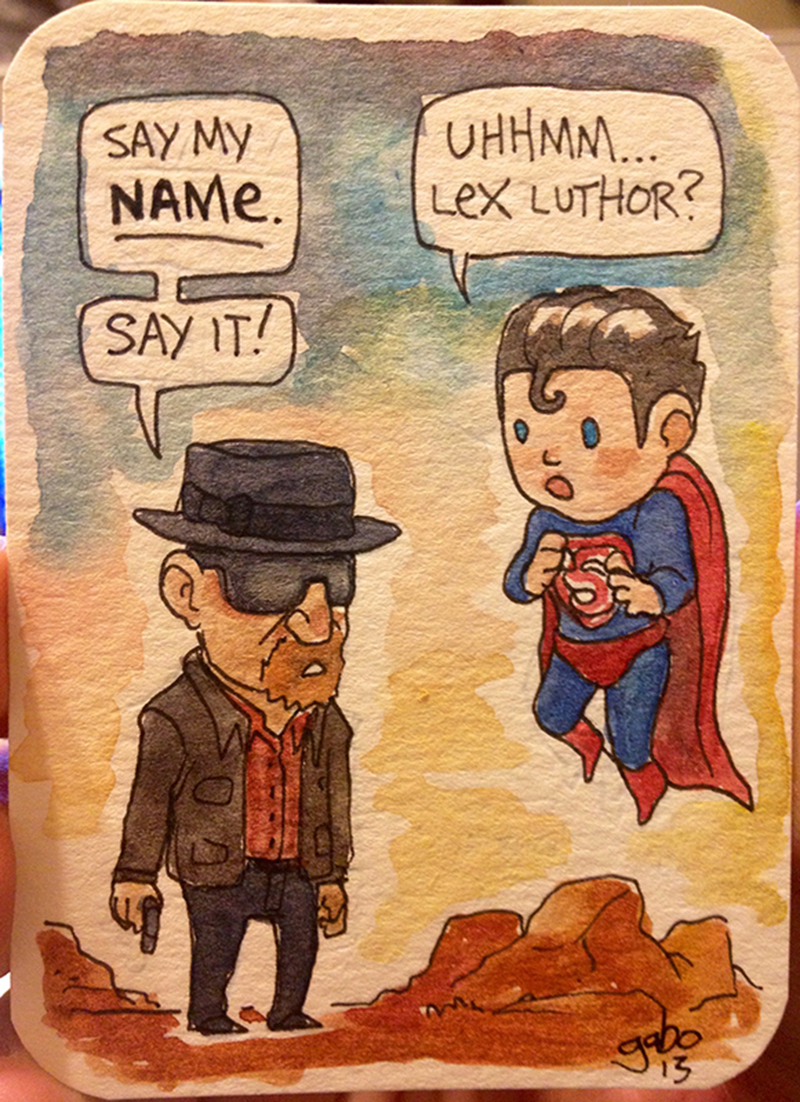 MALCOLM’S DAD IS GONNA OWN THE WORLD SOMEDAY.