Last night, Comic Impact attended the Wolverine Unleashed Screening, on the Fox studio lot, here in Los Angeles, California. This was my first time watching the film and I was more than happy with what I saw. I’ll tell you this much, it is by far, one of the best comic films of all time. I think The Wolverine is even more superior than the Avengers. 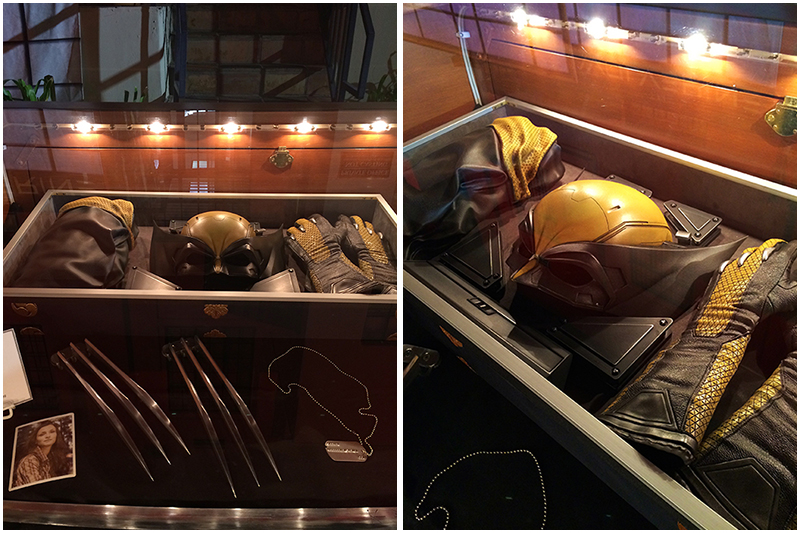 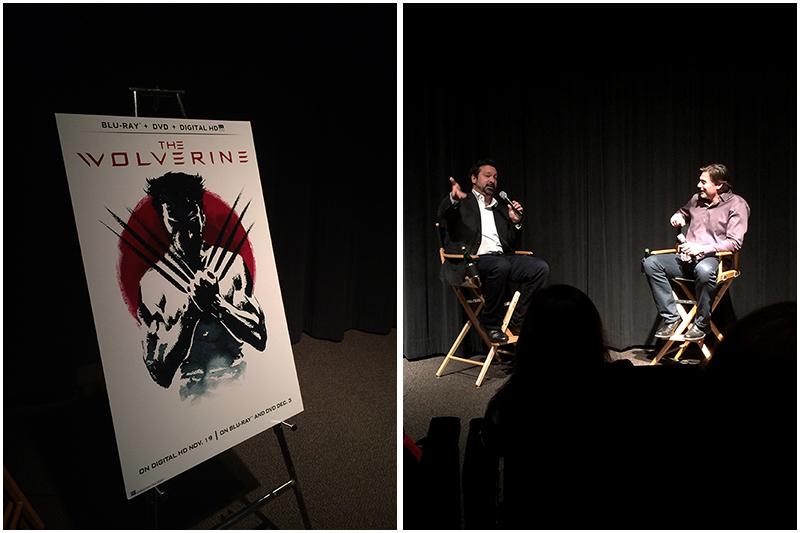 If you’re a fan of the character Wolverine or you’ve been dying to see a true action-packed, gritty superhero movie, then this is the film for you. I’m happy to report that you can start watching it digitally, today via iTunes. The Blu-ray Unrated Cut and Theatrical Cut will be released on December 3 of this year. The director of the film, James Mangold (Knight and Day, 3:10 to Yuma, Walk The Line), was more than happy to sit around after the film to talk about what it was like working with Hugh Jackman, as well as what impact the 1982 Frank Miller and Chris Claremont mini series had in making this film.