One of the things we like to do here at Comic Impact is feature various comic book artists each month. Some you may know and some that are new to you. The idea is to make people aware of the amazing talent that’s out there and hopefully to get you interested in reading new books! This month we’re taking a look into the mind of Jon Hughes. 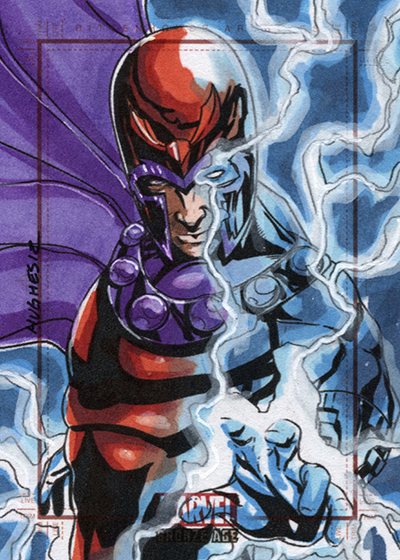 1-Who are you and what are you known for?
My name is Jon Hughes.  I’m the founder of Overground Comics.

2-Who do you currently represent and what are you working on?
I am currently working to build up my company, Overground Comics.  I write 5 books for the company, and draw one, assisting in the art on 3 others.

3-How did you get into the world of comic art?
A few years ago I was in retail management and my life was going nowhere.  I was fortunate enough to lose my job, and in the bad economy I had to be creative to make money, so I turned to my art, which had up until then been only a hobby.  I started getting known for trading card work, and eventually started touring the country with my art.

4-Did you ever think as a kid that you would be working in the comics industry?
It was literally the only thing I cared about doing with my life from about middle school on.

5-Do you read comics and if so, what are your favorite titles?
I don’t really read comics, believe it or not.

6-Who is your favorite comic book character?
When I did read comics, my favorite character was Longshot from Marvel Comics.

8-Who is the one character that you’ve always wished you could put your artistic touch on?
I can honestly say I don’t have an answer to that question.  I’ve only really ever wanted to work on my own books, and if I ever got the chance to work on one of my favorites, I would just wish to draw them as they were designed.

9-How long does it take for you to complete a project, issue, or cover?
An issue probably takes me about a month to complete from start to finish.  A single piece like a cover could be anywhere from 4 hours to two days, depending on the detail.

10-What is your basic creative process for each project?
I sort of go in a disorganized mess and hope for the best. I write my stories by finding a moment I want to share with people, and then build the story around that moment.

11-Do you do most of your work traditionally, digitally, or a combination?
Equal amounts of both. 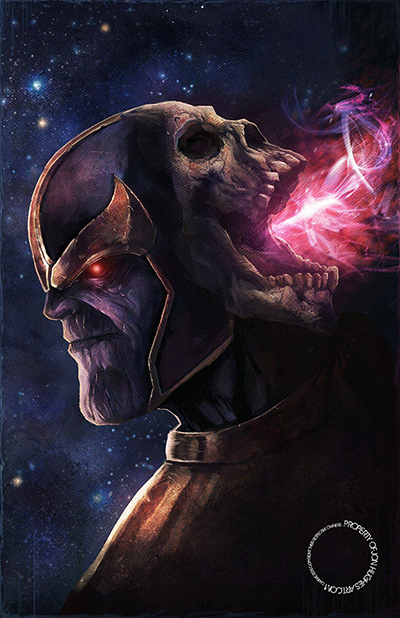 12-Have you ever met anyone you were star struck over?
Not anyone from this industry.  Not since I was an adult anyway.  I did geek out when I met Jim Lee and Chris Claremont when I was about 14.

13-Do you buy any toys, busts and etc. based on some of your work?
I don’t believe that any of those things exist yet, but if that time comes, maybe so.

14-What does your workspace look like?
I use a Cintiq 24HD with a 27 inch flat screen as a secondary monitor, so it’s fairly large and ridiculous.  I also have wide format scanners and printers, so my workspace is probably twice the size that it was when I first started doing this.  Running a company makes things a little more complicated than just making art.

15-What is the strangest thing that someone has asked you to draw?
I was asked once to draw the woman who played the captain on Star Trek Voyager fighting an octopus under water while her swimsuit was coming off. The reference material he sent was about eight pages long with links to videos so that I could understand her as a person.  I gave a refund and stopped taking commissions off of ebay, permanently.

16-Do you have any upcoming projects or plans you can share with us?
I have big plans for Overground Comics this year and beyond.  We are the first multi-title publishing imprint that tells super hero based comic book stories in a real-time continuity.  We are also the first company to pledge out-rightly to never mislead our readers with retcons or fake deaths.  We want to be a company that people can trust, and create good books in doing so.

17-Where can people find you and interact with you?
You can find my art at www.jonhughesart.com, but the really good stuff is at my company’s page, www.overgroundcomics.com.  There you can read our premiere issues for free, and purchase digital copies of everything we’ve made for only a dollar each. 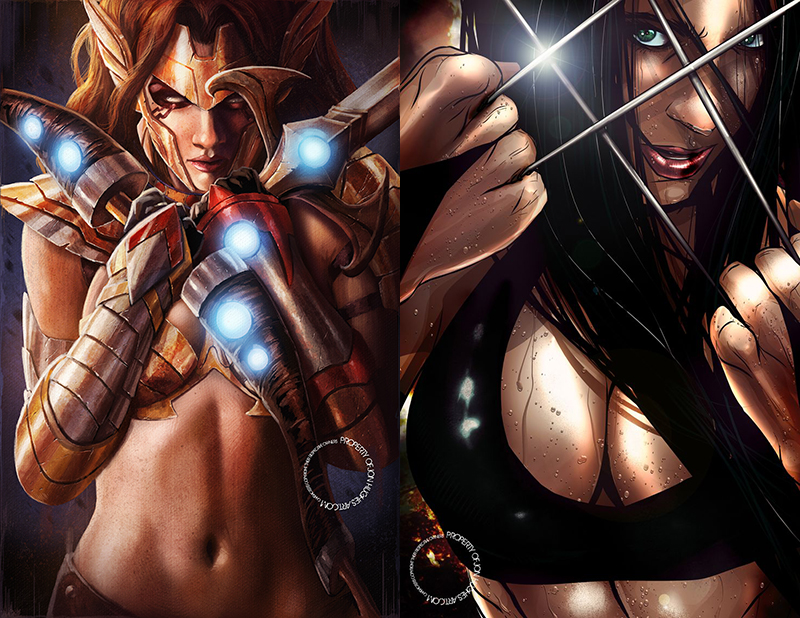