One of the things we like to do here at Comic Impact is feature various comic book artists each month. Some you may know and some that are new to you. The idea is to make people aware of the amazing talent that’s out there and hopefully to get you interested in reading new books! This month we’re taking a look into the mind of Jason Latour. 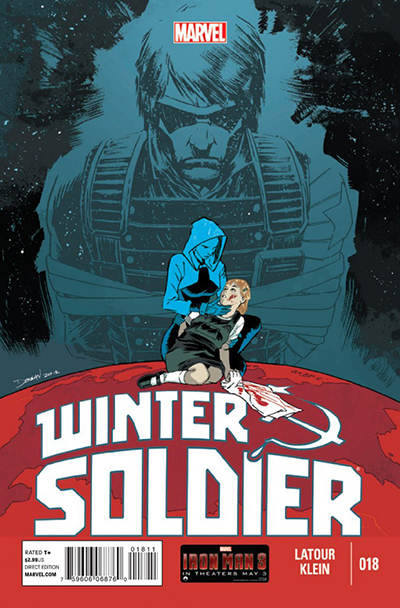 1-Who are you and what are you known for?
I’m Jason Latour . In the past I’ve drawn books like WOLVERINE, SCALPED, SLEDGEHAMMER ‘44 and DJANGO UNCHAINED and written titles such as WINTER SOLDIER and LOOSE ENDS

2-Who do you currently represent and what are you working on?
Currently I’m the co-creator and artist of SOUTHERN BASTARDS at Image as well as the writer of WOLVERINE AND THE X-MEN at Marvel.

3-How did you get into the world of comic art?
It’s kind of a winding road but the cliff notes version is that at an early age just became obsessed with drawing and making my own comics. Luckily I had access to a local convention, Heroes Con, which became kind of an informal art school over the years. After stumbling around looking for a way to make a living as an artist, I decided to give comics a real go again in my mid 20s. Creator owned work led me Image which eventually lead me to Vertigo, which led me to Darkhorse, Marvel, etc…

4-Did you ever think as a kid that you would be working in the comics industry?
Yes, cockily enough I did. And it only took over 30 years to get here.

5-Do you read comics and if so, what are your favorite titles?
I do. Too much to list individually. I read nearly everything Marvel does for work purposes, and I actually enjoy a lot of it. I try to read the work of my friends, especially their creator owned work. I still try to keep up with the Mignola-verse.

6-Who is your favorite comic book character?
It changes. Generally it’s one I’m working on. Mostly because I have to chew on them in order to wrestle them down to the page.

7-What artists or writers are your biggest influences?
In comics it’s the usual suspects I guess. Jack Kirby. Frank Miller. Mike Mignola. David Mazzucchelli. The Simonsons. Grant Morrison and Frank Quitely. Alex Toth. Chuck Jones cartoons and comic strips left a big mark. There’s a ton of stuff outside of comics. A lot of my friends and peers are big influences. Everyone you meet kind of helps drive you in some way or the other.

8-Who is the one character that you’ve always wished you could put your artistic touch on?
In mainstream comics? It’s really hard to narrow it. If I had the time to write and draw it I think I’d be a good fit on THE HULK. 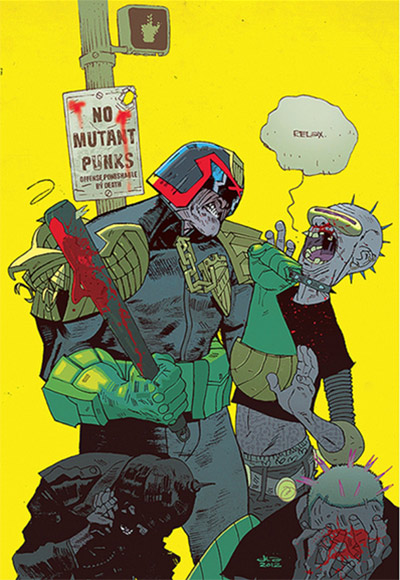 9-How long does it take for you to complete a project, issue, or cover?
It varies. They all have their own demands. I’m not fast by any means but when a thing is due it’s due and that’s generally how long it takes. Give or take a bit.

10-What is your basic creative process for each project?
Lots of roiling around in my bed half asleep and gibbering down notes onto stray pieces of paper or on my phone, followed by talking people’s ears off and pretending to listen to their opinion on what I just said. And coffee. Inhuman amounts of coffee.

11-Do you do most of your work traditionally, digitally, or a combination?
It’s a combination. Both in the execution and the philosophy.

12-Have you ever met anyone you were star struck over?
Yes. Dozens of times. Especially when I was younger. Comic book creators were like rock stars to me.

13-Do you buy any toys, busts and etc. based on some of your work?
I definitely would if that stuff existed.

14-What does your workspace look like?
Like a graveyard for coffee cups littered with the mad scribblings of a maniac.

15-What is the strangest thing that someone has asked you to draw?
That’s an answer that’s really, really, really not safe for work. People are weird, man.

But anyway… Maybe it’s not strange but everyone has an aunt or a kindly retired neighbor who wants me to draw the children’s book they’ve been dreaming of doing for a couple of minutes out of every year of their life. It’s not that I don’t think I can pull that off or I don’t think there’s anything to enjoy about it, but I don’t know why they think I’d give up my own projects for it. It’s times like those I want to hand them SOUTHERN BASTARDS and watch them call the police.

16-Do you have any upcoming projects or plans you can share with us?
For the foreseeable future I’ll be working on SOUTHERN BASTARDS and writing WOLVERINE & THE X-MEN. There’s a few smaller writing gigs in motion nothing I can speak about right now.

17-Where can people find you and interact with you?
If you search for my name I pop up on basically every part of the internet you can think of. Twitter, Tumblr, Facebook, Instagram, Blogger, Myspace, Friendster, LinkedIN, EHarmony, FarmersOnly, Hot Or Not, on and on… whatever your preferred portal to hell is. 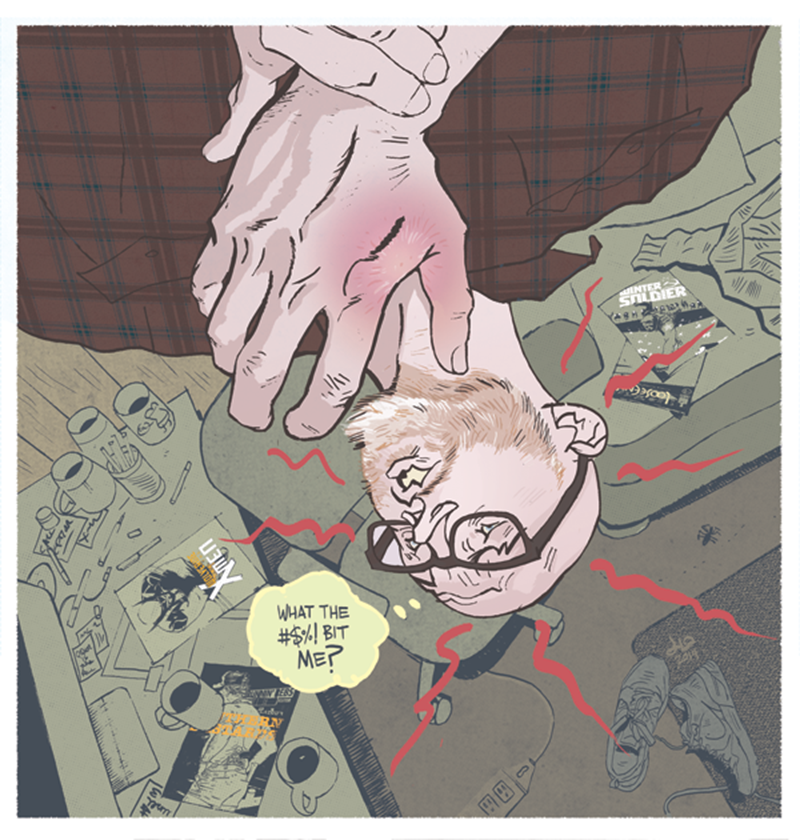