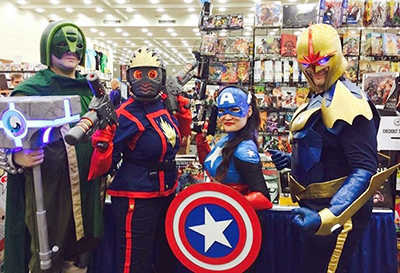 My first East Coast convention was this year’s Baltimore Comic Con, which took place at the Baltimore Convention Center, spanning three days, and utilized a larger part of the exhibit hall than previous years. It was relaxed with a great atmosphere, no overcrowding, and was mostly comic-centric.

The space was large enough to accommodate all of the attendees and never felt too congested in any given area regardless of the many photo ops taking place. I must say, it was definitely a nice break from some of the crazier cons I’ve been to this year. It seems like someone really put a lot of thought into the floor’s configuration with Artist Alley situated towards one end of the convention space, special guests towards the other end, which was more like an extension of Artist Alley, while all of the vendors and other exhibitors were located in the middle of the L layout.

Some of the special guests included: Peter Mayhew, Greg Capullo, David Finch, Mark Waid, Alex Maleev, Mark Morales, Khoi Pham, Francesco Francavilla, Adam Hughes, Gail Simone, Jerry Lawler, and many more! Many thanks to Randy Tischler and the rest of the Baltimore Comic Con Media Relations team for professional and wonderfully enjoyable experience! I hope to come back in future years and highly recommend this one to anyone who’s looking to make it their first convention or fans looking for a truly comics based con! 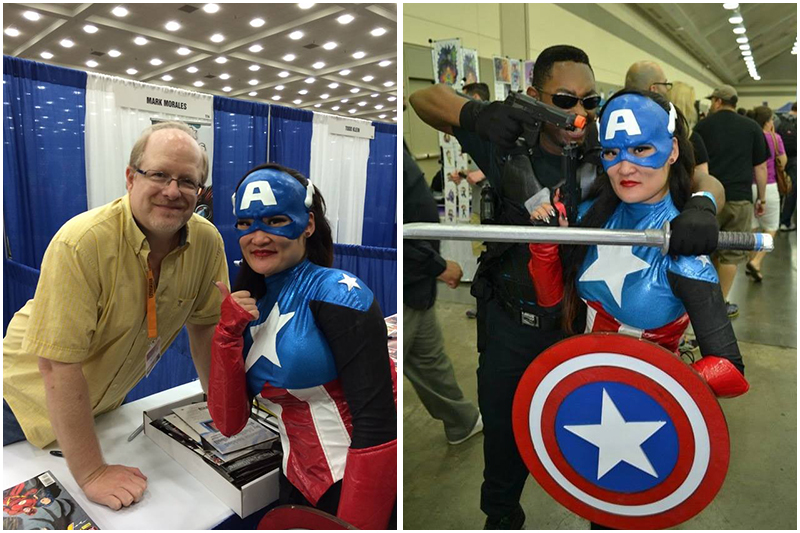