We hope you had a great week and now it is time for you to enjoy Sebastian and Sheldon’s Top 5 from last week and then take a listen to the Pick of The Week Podcast on Wednesday  to hear more thoughts on each book that they picked! It is just that simple! So enjoy the books every week at your favorite community for comic news, reviews, podcast and more only here at Comic Impact 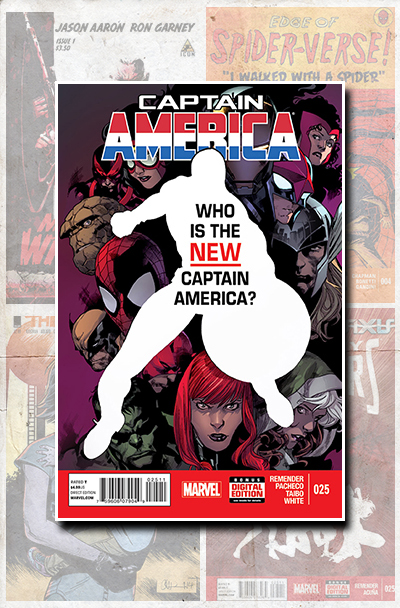 Ever since Great Grandfather Isom killed a man over some sheep, a black cloud has hung over the Rath family. Now, over a century later, Ira Rath, the coldest hitman ever to walk on Alabama soil, has taken a job that will decide the fate of his cursed family once and for all. Writer Jason Aaron (Southern Bastards, Scalped) and artist Ron Garney (Weapon X, Thor: God of Thunder) team up once again, to bring you the story of a Southern family, whose only heirloom is violence.

Uncanny Avengers #25 – By Rick Remender and artwork by Daniel Acuna 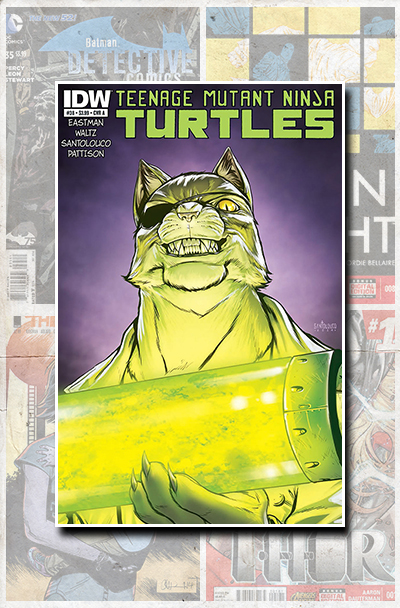 In the first chapter of a two-part tale by the guest team of writer Ben Percy and artist John Paul Leon, a civilian appearance at Gotham Airport turns into a horror show for Batman when a plane full of dead passengers arrives on the runway! What happened – and what can Bruce Wayne do about it?

Moon Knight #8  By Brian Wood and artwork by Greg Smallwood

Old Hob has perfected the art of making mutants! With the ranks of his mutant gang swelling, the Turtles will have to determine if they can truly trust Hob against the Foot. Throw in Alopex’s return to New York and the mutant mayhem will only get crazier!

Thor #1 – By Jason Aaron and artwork by Russell Dauteman

“Whosoever holds this hammer, if he be worthy, shall possess the power of Thor.” -Inscription on Thor’s hammer, Mjölnir.

This October, Marvel Comics evolves once again in one of the most shocking and exciting changes ever to shake one of Marvel’s “big three”–Captain America, Iron Man and Thor–Marvel Comics will be introducing an all-new THOR, GOD OF THUNDER.

No longer is the classic male hero able to hold the mighty hammer, Mjölnir, a brand new female hero will emerge who will be worthy of the name THOR. Who is she? Where did she come from and what is her connection to Asgard and the Marvel Universe?