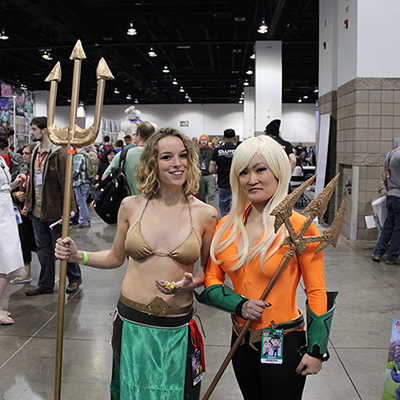 Another Denver Comic Con has come and gone, this time, over the Memorial Day weekend. In only its fourth year, DCC had 101,500 attendees, up from 86,500 last year. To help make this possible, they rented some 500,000 square feet of the Convention Center — an increase of 20,000 square feet over last year, and just shy of the entire building. Even with an increase of size and numbers, the flow of traffic was handled well and congestion was kept to a minimum in comparison to other comparable conventions I’ve been to. The staff is still some of the friendliest I’ve dealt with and never seemed to get frustrated dealing with all the attendees.

This year’s celebrity guests included voice actors from Animaniacs, cast members from Once Upon a Time, Firefly, frequent con-goer, Lou Ferrigno, and many more. Comic talent included Ben Templesmith, Neal Adams, Tim Sale, Jimmy Palmiotti, Amanda Connor, plus Kieron Gillen and Garth Ennis had signings at the Avatar booth. Along with Avatar, other publishers in attendance were Boom, Valiant, Zenoscope, Oni, and even DC had a presence this year. The con also supports community as over 75% of the merchants and artists are local.

To check out the rest of the pictures taken at this year’s con, check out our Facebook album!

Shout out to Mark Freuhling for being my assistant and photographer for the event, and Jason Jansky for the great communication with media relations.To find out more about how DCC gives back to the community as well as their mission statement and other achievements, go to http://popcultureclassroom.org/denver-comic-con/ 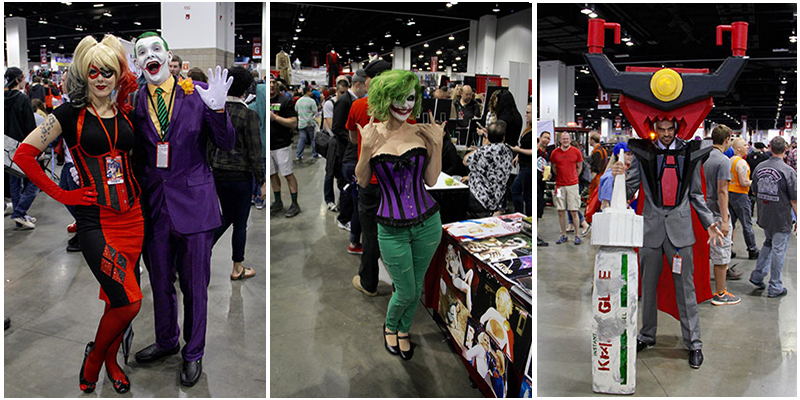