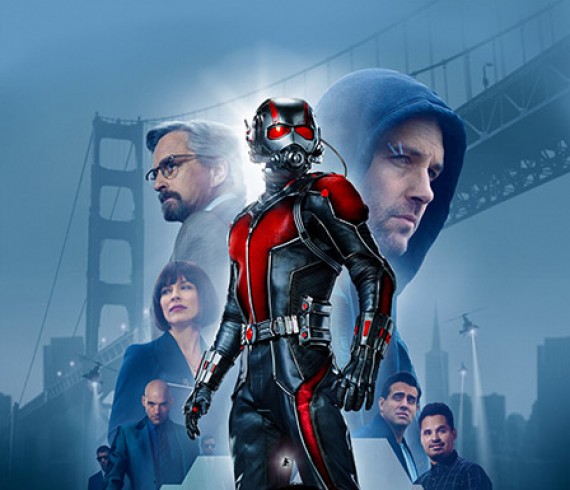 by Simon Daoudi· July 20, 2015· in Podcast, Reviews, TV/Films· 0 comments tags: Ant-Man, Marvel, Marvel Cinematic Universe, Marvel Entertainment
Hey, Comic Impact, how was your weekend? Did you happen to go to the movies and watch the new film in the Marvel cinematic universe?   Well, two of us did!  So, sit back, as Darren and Simon talk about the newly released Ant-man movie. Read More 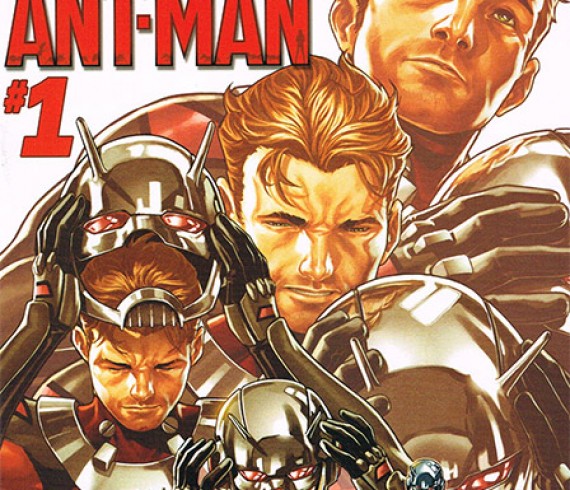 by bucky· January 11, 2015· in Reviews· 0 comments tags: Ant-Man, Marvel, Marvel Comics, Nick Spencer, Ramon Rosanas
Ant-Man #1 launches, appropriately, in tandem with its MCU counterpart’s first trailer. This series focuses on Scott Lang and serves as a crash course for those who may not know much about Ant-Man, let alone this iteration or his origins. In the same business model which has been highly successful in the past (i.e. Guardians of the Galaxy), Marvel takes a gamble and puts one of it’s lower tier characters at the forefront to give the general public something fresh and exciting. Read More