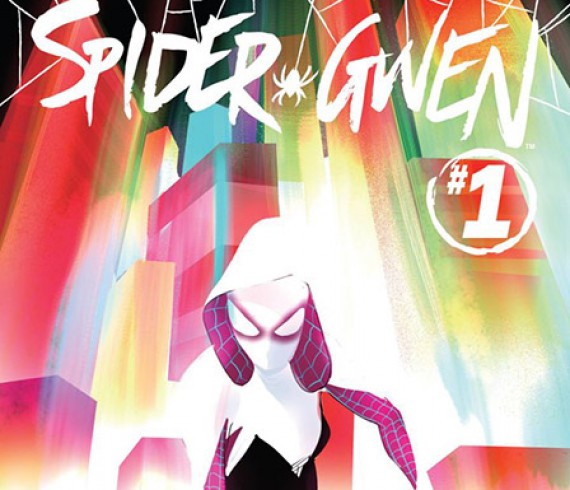 by bucky· September 25, 2014· in Pick of the Week, Podcast, Reviews· 0 comments tags: Edge of the Spider-Verse, Jason Latour, Marvel, Marvel Comics, Robbi Rodriguez
Hello all you beautiful people in podcast land!!! Oh except you sir please put some pants on. Welcome to the Pick of The Week here at Comic Impact! This week Sebastian had the pick but you will have to wait til the end of the show to hear what he thought about it! Until then listen as he and Sheldon talk all about All New X-men #32,Multiversty #2,BPRD Hell on Earth #123,Wicked and Divine #4,Avengers #35 and of course the pick for September 17th 2014,Spider-Man: Edge of Spider-Verse #2! Plus we talk a few other comics just for good measure! So join us this week and every week at your favorite place for Comic Book News! Comic Impact!….Just roll with it we are trying something new;) Read More